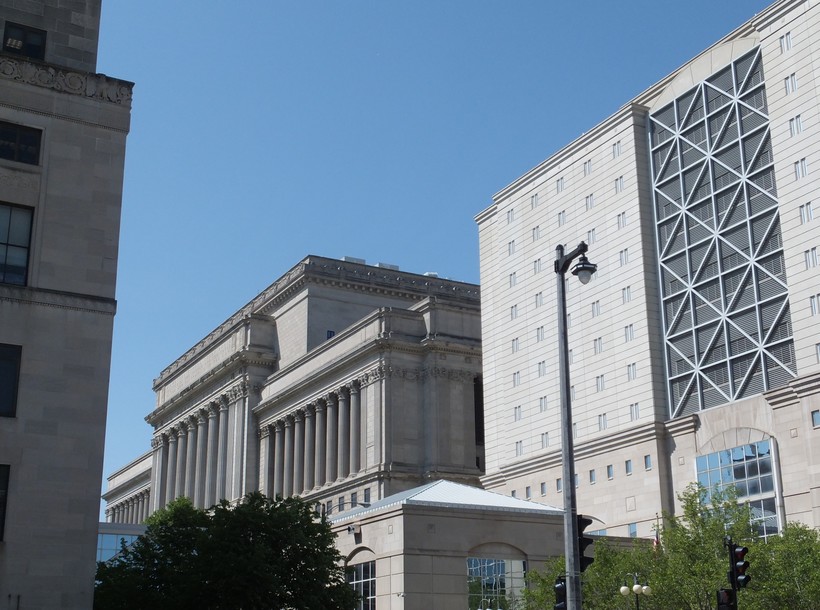 Milwaukee County received a grant worth $2 million from the MacArthur Foundation to reform its criminal justice system, the foundation announced on Wednesday.

Only 20 communities across the country, including St. Louis County, New York City and New Orleans, received funding from the foundation through its Safety and Justice Challenge.

In Milwaukee County, the money will be aimed at reducing the county’s jail population. The funds will be disbursed over the next two years.

The county plans to use the $2 million to roll out a "book and release" system for low-level, non-violent offenses, as well as programs to address mental health, substance abuse and trauma recovery.

"We'd clearly like to see a reduction in the number of people that enter the system, because the system just really isn't designed to best address the needs of those individuals,” said Milwaukee County District Attorney John Chisholm.

According to the MacArthur Foundation, about one third of the county’s jail population is receiving treatment for mental illness. The jail population also represents a disproportionate number of minority community members: African-Americans and Hispanics make up 70 percent of Milwaukee County's jailed population, but only 41 percent of the general population.

The grant is also directed at resolving those racial disparities.

"This is not only a matter of criminal justice, but it's a matter of racial and social justice," said Laurie Garduque, who oversees the grant program for the MacArthur Foundation.

Book and release, which limits the amount of time a person is detained, is already in use in Milwaukee’s suburban districts.

The mental health and trauma programs will include implementation of data sharing across agencies and development of a trauma strategy to keep people who have experienced trauma from relying heavily on the criminal justice system.