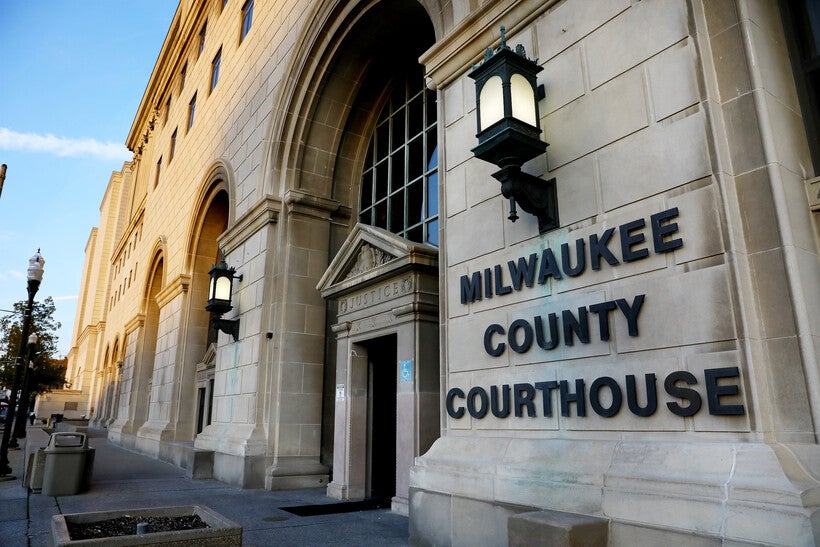 Matthew Rittner Killed While Serving Warrant On City's South Side
By The Associated Press
Share:

The Milwaukee County District Attorney's Office is beginning its review of possible charges against the man suspected of fatally shooting a Milwaukee police officer.

DA spokeswoman Sue Schrader said Friday investigators have forwarded the case to prosecutors. Thirty-five-year-old Matthew Rittner was killed while serving a warrant at a south side duplex Wednesday morning. A 26-year-old man is in custody.

Late Thursday afternoon a procession carrying Rittner's casket made its way from the medical examiner's office, past Miller Park where Rittner was married two years ago, and then on to a funeral home. Landmarks around Milwaukee, including City Hall and the Mitchell Park Domes, were lit in blue in Rittner's honor Thursday night.

The city planned to hold a vigil for Rittner at Clement Zablocki School Friday at 6:30 p.m.