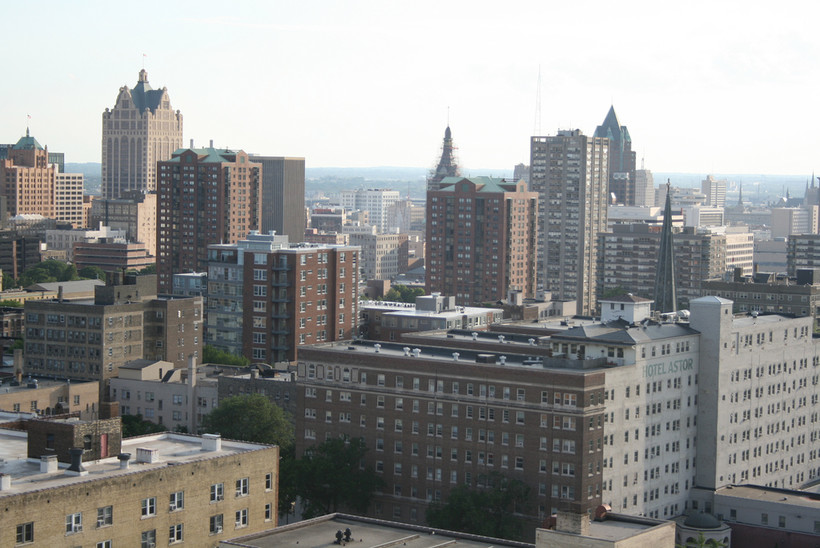 Council Said Gimbel's Comments Implied Commissioners Were Appointed According To Race
By The Associated Press
Share:

The Milwaukee Journal Sentinel reported Franklyn Gimbel told WTMJ Radio on Monday that former Milwaukee Police Chief Harold Brier was "an old-fashioned law and order guy if ever there was one." He also said the city's police commission is faltering because commissioners are appointed according to zip codes instead of their intelligence.

Brier was criticized in 1984 for making racist remarks.

The council said Gimbel was a Brier supporter and his zip codes comment implies commissioners are appointed according to race. Gimbel maintains he has always been on the side of racial justice.