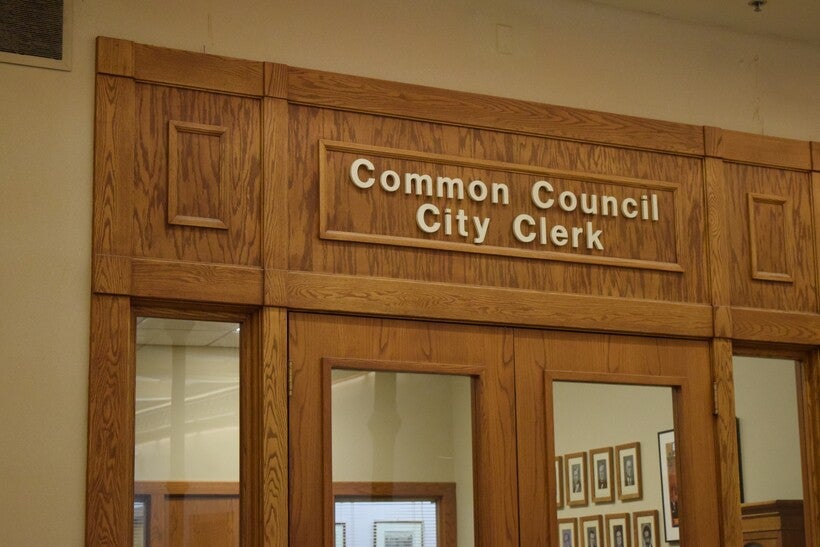 With mounting public health concerns top of mind, the Milwaukee Common Council approved a $1.54 billion budget on Tuesday, with millions in funding set aside to help address the city’s lead problems.

In Barrett's budget address this year, he proposed -- and the council approved -- allocating $20 million to fight the city's lead issues. In part, the money would pay for lead pipe replacements and lead abatement.

Included in the council's amendments is an allocation of an additional $425,000 to pay for additional lead follow-up, lead hazard remediation and communicable disease prevention.

To fight the scarcity of healthy food in parts of the city, the council set aside an additional $200,000 for the Milwaukee Department of City Development to help pay for training entrepreneurs who are willing to open healthy food spaces in areas where there are none. If entrepreneurs prove to have a sustainable business model, some of the money can be used to help secure storefront space and pay for needed equipment.

Looking to reduce premature births and the infant mortality rate, the city's health department will get $50,000 for a pilot program aimed at reducing stressors in the lives of at-risk women. Also set aside in the budget is funding for a new health project coordinator who will work with stakeholders to reduce infant mortality rates.

In the fight against sexually transmitted diseases, the health department will also get $50,000 for a public education campaign. Earlier this year, it was discovered more than 125 people were part of an STD cluster that included HIV and syphilis.

"I think what we recognized is the health department has been underfunded over these many years and I think that has attributed to the problems that you’ve seen that have occurred over there," said Ald. Michael Murphy.

The council also voted to fund an inspector general position for half a year who will act as a watchdog for the city’s agencies.

The budget passed on a 13-2 vote, with aldermen Bob Donovan and Mark Borkowski voting against it.

The average Milwaukee homeowner will see a $52 increase in their property taxes, according to Ald. Ashanti Hamilton.

The amended budget heads to the Barrett who has until Monday, Nov. 26 to sign it.