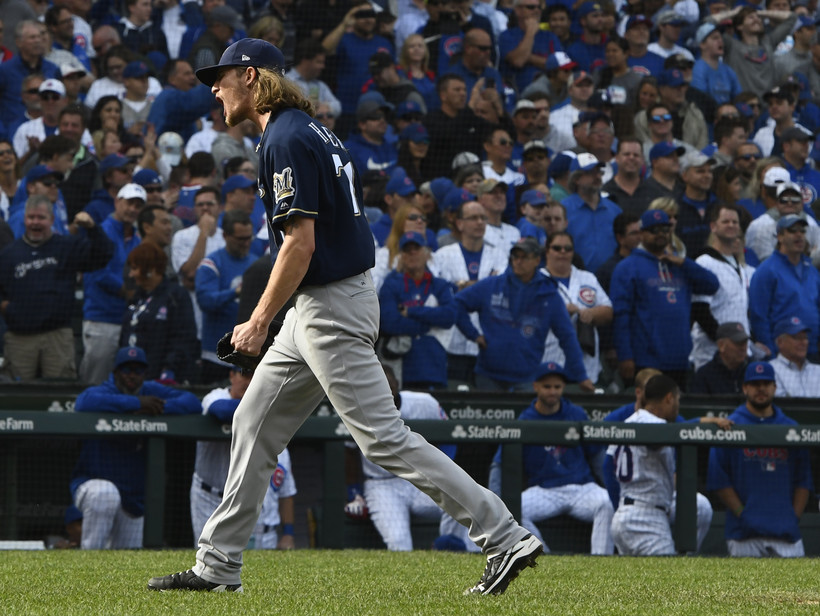 In a 3-1 tiebreaker win against the Chicago Cubs on Monday at Wrigley Field, the Milwaukee Brewers became division champions for the first time since 2011.

Orlando Arcia, batting in the eighth slot, had a career-high four hits, and Josh Hader closed out another dominant relief performance for the Brew Crew.

Jose Quintana pitched six-hit ball into the sixth inning and Anthony Rizzo homered, but Chicago's bullpen faltered in the eighth. Daniel Murphy and Javier Baez had the only other hits for the Cubs.

Milwaukee trailed Chicago by as many as five games in September, but it pushed the season to an extra day with a furious finish and then used its deep lineup and bullpen to outlast the playoff-tested Cubs.

The win Monday, marked the eighth in a row for the Brewers and earned them home-field advantage throughout the NL playoffs. They will host the wild card winner starting Thursday in the best-of-five Division Series.