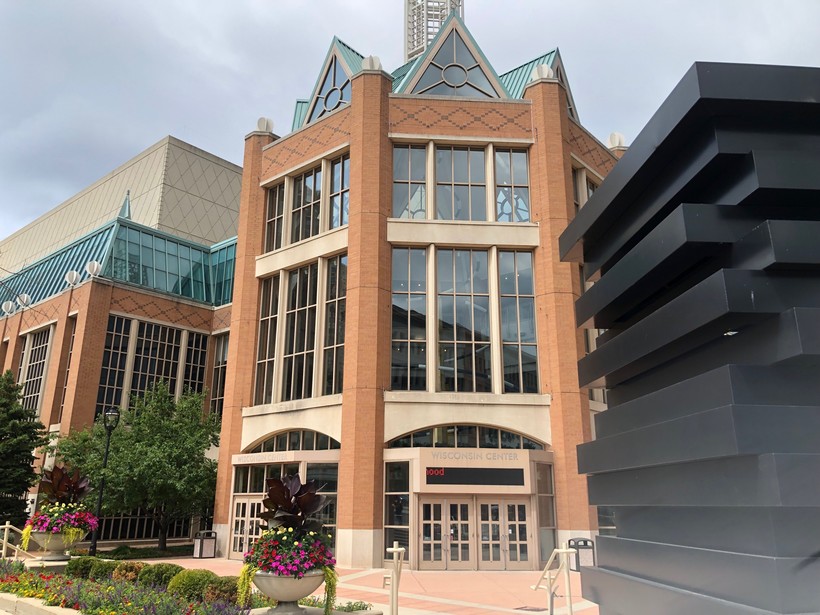 District Plans To Not Use Funds From City, County Or State
By Alana Watson
Share:

Wisconsin Center District's President and CEO, Marty Brooks, said in a press release that the Friday vote, "was critical in keeping the Wisconsin Center expansion project moving forward appropriately." He continued saying the resolution proves "the city, county and state are all very much in support of the expansion."

But Marty Brooks said the new plans don't depend on any funding from the state.

"We are not presently seeking any sales tax increases, any funding from either the city, county or state," Brooks said. "We expect to be able to fund the debt for this from our existing revenue streams."

With the resolution approved, the Wisconsin Center District is moving it's focus to securing consultants and finding a representative to manage the project. Brooks said they are now moving forward, securing contractors to start the development process.

"These steps are necessary to have all of the information complete so we can secure the bonding that we need to fund the project which we hope to get done late spring of next year."

The next meeting for the Board of the Wisconsin Center is in October.

The district plans to start expansion construction by 2021 and have the Wisconsin Center's grand opening in 2023.