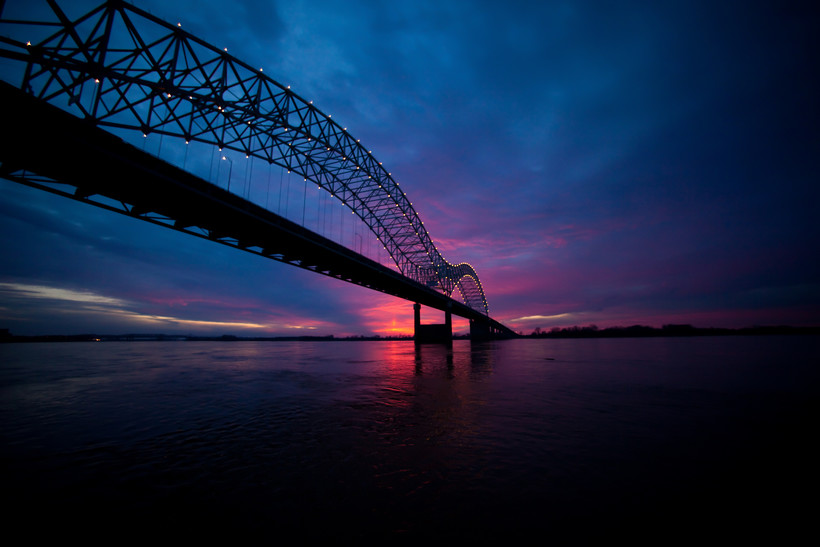 Wisconsin, 4 Other States Working With Corps On Planning For Flooding, Drought, Navigation
By Hope Kirwan
Share:

Wisconsin is part of a new partnership with the U.S. Army Corps of Engineers to plan for future flooding and droughts along the Mississippi River.

The Corps and the Upper Mississippi River Basin Association, which represents Wisconsin and four other states, signed the agreement Tuesday in Rock Island, Illinois.

The planning project will focus on managing the river for flooding and extended drought. The partnership will also study how extreme water levels impact the flow of sedimentation and maintenance of the navigation channel.

Both the Corps and the Upper Mississippi River Basin Association have committed $100,000 for the two-year project.

Kirsten Wallace, executive director of the Upper Mississippi River Basin Association, said stakeholders on the river have tried to address these issues in the past, but not in a unified way.

"We realize that no one entity can do it alone but really it's going to take all of our expertise and knowledge, along with communities and those in the public sphere, to find solutions," Wallace said.

Nate Richards is a study manager from the Corps’ Rock Island District. He said the Corps hopes to hear from communities, industry leaders and other people who are impacted by the river through the new partnership.

"We’re learning more and more that a lot of the people that are on the ground have a lot of intimate knowledge and a great understanding of the resources that are out there, of the processes that have the potential to affect these main issues," Richards said.

Richards said the project will start with a series of public forums to gather more information on the challenges and potential solutions along the river.

The study will look at long-term planning needs and short-term actions that the Corps or state agencies can take to improve river management.

Richards said the impact of climate change will be part of those conversations. He said the Corps is already studying changes in the river’s hydrology as a result of changing weather patterns.

"That's going to have to be a consideration, especially as we talk about extended drought and what that does, not only for navigation but also a lot of the floodplain uses," Richards said.

Wallace said communities along the river are already feeling the impact of extreme water levels. She points to repeated flooding along tributaries of the Mississippi River in southwestern Wisconsin.

"We realize that we can’t kick the can down the road anymore. These disruptions are happening so often and we also realize that with weather and land use and what not, that these problems are only going to get worse," Wallace said.

She said both flooding and drought impact the way sediment settles in the river, which makes maintaining the navigation channel more complicated.