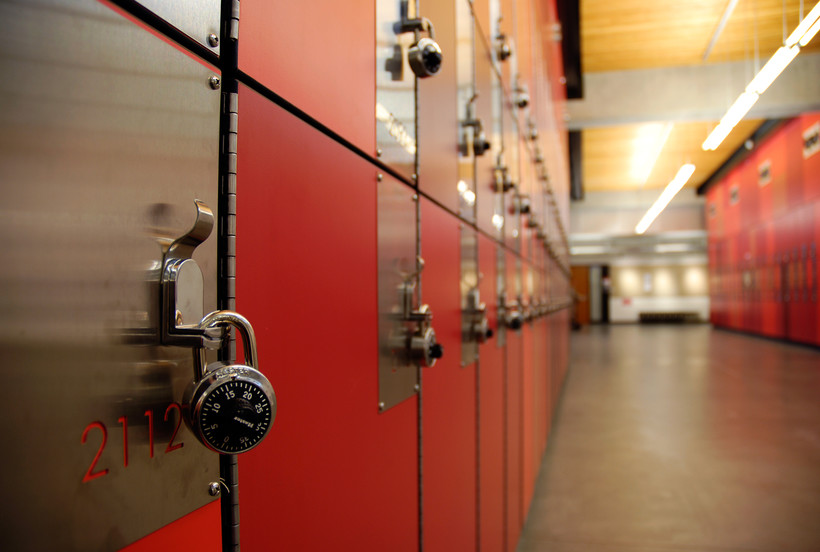 Ask a group of people which school years were the hardest and many will likely say middle school, and now they've got research to back them up.

Amy Ellen Schwartz, the lead author of the study, said her team explored how social context differs for kids in middle school and elementary school.

According to the research team, the paper, "provides the first credibly causal evidence that top-dog status improves the learning environment and academic achievement." They also found students experience the top-dog effect most strongly in the sixth grade.

Schwartz noted students' experiences were different if they attended a kindergarten through sixth grade school versus a sixth through eighth grade middle school.

"These kids' experiences of school vary and they vary with the grade span of the school they're in," said Schwartz, who is a professor of economics and public administration and international affairs at Syracuse University's Maxwell School of Citizenship and Public Affairs.

Schwartz and her team found sixth-grade students who have to switch schools and then find themselves at the bottom of the status pile often have a harder time.

For the "top dogs" the exact opposite is true.

"Put simply, the kids at the top of the distribution — the top dogs — experience a better school environment that the bottom dogs do," she said.

"We find that kids in K through eights on average do better in eighth grade than kids that go to a K through 5," said Schwartz, adding the research backs it up: The longer grade spans — the K through eight schools — provide a better learning environment and as a result students do better emotionally and academically.