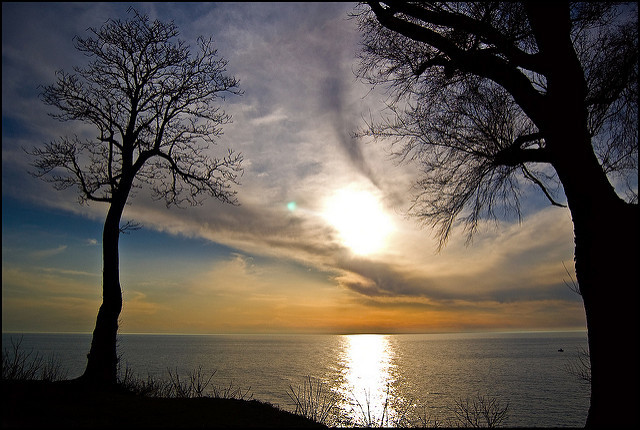 Michigan Attorney General Bill Schuette has issued formal notice of concern regarding the city of Waukesha’s request to divert water from the Great Lakes basin.

The notice isn't an outright rejection of the plan from Michigan. Rather, it raises questions about the request, and asks for more detailed information from Waukesha about the proposed diversion.

Diversions like the one currently under review are governed under the Great Lakes-St. Lawrence River Basin Water Resources Compact. Michigan's notice was sent to the compact's governing bodies on Thursday.

Waukesha's request has drawn much controversy since it was issued, according to Peter Annin, co-director of the Burke Center for Freshwater Innovation.

"It’s really not specifically a controversy about whether or not this one diversion will impact the Great Lakes. It’s more a controversy about … whether legally it will be setting a bad precedent that over time, future leaders will look back on with regret," said Annin.

Annin said that Michigan, in the same vein as many of the public comments that have been made about the diversion over the last few months, is questioning whether Waukesha meets the compact's standards to qualify for a water diversion: "Do they really not have a reasonable water supply alternative? Is their conservation program top notch?"

Annin added that there's also the issue of Waukesha's expanded service area: The city's application doesn’t just include water for the city, but also a few neighboring communities.

He said that Michigan's challenge will be the first test case of its kind under the compact, meaning that it's key for a good legal precedent is set.

"The compact is a very complicated document under which this application will be judged, so these things do take time," said Annin. "All it takes is one gubernatorial vote and Waukesha will be out of luck."

According to Annin, the public comment period in all of the Great Lake states just ended in March. All governors are now reviewing the request, and are expected to make a vote on the application in May or June of 2016.