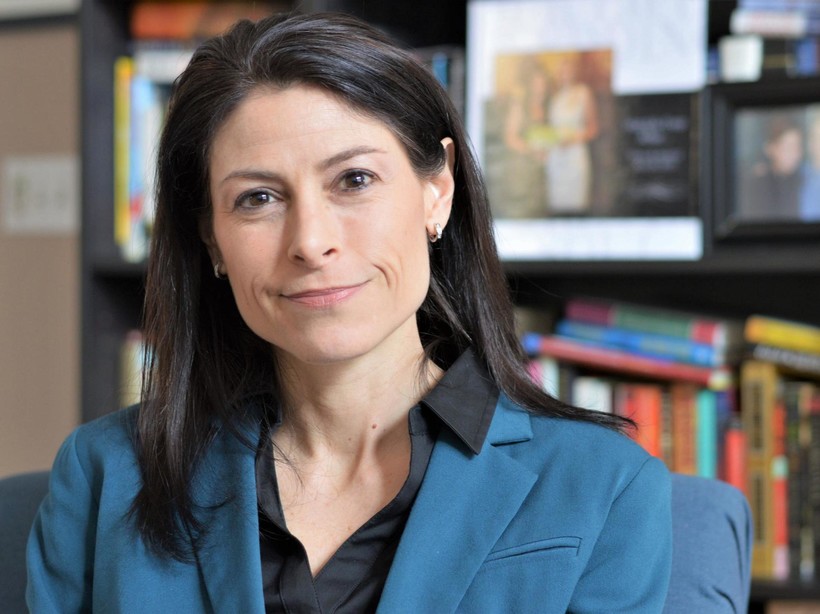 Michigan's attorney general is suing to shut down Enbridge’s Line 5 that runs under the Straits of Mackinac.

Democratic Attorney General Dana Nessel filed a lawsuit on Thursday. Nessel had said earlier this month that she would pursue legal action if Democratic Gov. Gretchen Whitmer and Enbridge officials were unable to reach an agreement to decommission the dual pipelines running under the Great Lakes.

The 66-year-old Line 5 carries up to 540,000 barrels of crude oil and natural gas liquids from Superior to Sarnia, Ontario.

Nessel also asked a Michigan court to dismiss Enbridge’s request for a ruling on whether an agreement with Republican Gov. Rick Snyder’s administration was valid, in which the company sought to build a $500 million tunnel to house a new pipeline.

"I have consistently stated that Enbridge’s pipelines in the Straits need to be shut down as soon as possible because they present an unacceptable risk to the Great Lakes," said Nessel in a news release. "Gov. Whitmer tried her best to reach an agreement that would remove the pipelines from the Straits on an expedited basis, but Enbridge walked away from negotiations and instead filed a lawsuit against the state. Once that occurred, there was no need for further delay."

Nessel said Line 5 poses an "unreasonable threat" to the public due to the risk of anchor strikes and a potential spill in the Great Lakes. The National Transportation Safety Board found in May that human error played a role in anchor strikes that caused superficial damage to Enbridge’s pipelines, but spilled dielectric mineral oil from American Transmission Company’s cables.

"We are disappointed the state chose not to accept our offer to advance talks on the Straits tunnel, a project that would make a safe pipeline even safer. The state also ignored our offer to suspend litigation and jointly appoint an independent, Michigan-based moderator to help facilitate the discussions," said Enbridge spokesman Ryan Duffy in a statement. "We also committed to making additional safety enhancements to the current line."

During negotiations, the company had said it could speed up construction of a tunnel to house a new pipeline and complete it in five years rather than 10 as long as there were no delays in the permitting process. Enbridge said it continues to hope for a resolution with Michigan’s governor outside of a legal challenge.

Whitmer’s Office said in a statement that the governor’s goal has been to remove Enbridge’s aging Line 5 as soon as possible.

"Although the governor remains willing to talk with Enbridge, her commitment to stopping the flow of oil through the Great Lakes as soon as possible — and Enbridge’s decision to sue the governor rather than negotiate — will at some point require her to take legal action, as well," the governor’s spokeswoman Tiffany Brown said in a statement. "For that reason, today the governor has directed the Department of Natural Resources to begin a comprehensive review of Enbridge’s compliance with the 1953 Easement, and other factors affecting its validity."

The easement governs the operation of Enbridge’s pipelines under the Straits of Mackinac. Michigan’s attorney general has asked a circuit court there to find that the easement violates the public trust doctrine, as well as the Michigan Environmental Protection Act. Nessel said the region can’t wait for Enbridge to build a tunnel due to the threat it poses to the Great Lakes.

Enbridge said shutting down the line would have severe impacts on the state's energy supply. The company said Line 5 supplies around 55 percent of the state’s propane with no other viable alternatives.