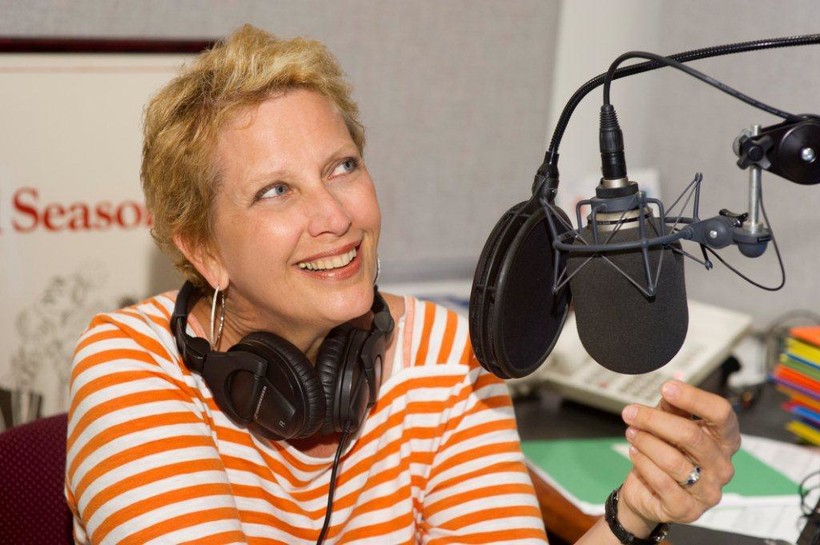 The Metropolitan Opera has announced that host Margaret Juintwait died on Wednesday from ovarian cancer.

Here is the opera's statement released on Wednesday:

The Metropolitan Opera mourns the death of our radio host Margaret Juntwait, who passed away this morning after a long battle with ovarian cancer. For millions of listeners around the world, Margaret was the voice of the Met for the past decade.

She was appointed to the post in October 2004, and her first Saturday matinee broadcast was a December 11, 2004 performance of Verdi’s I Vespri Siciliani. She went on to host a total of 229 live Saturday broadcasts, as well as 898 live broadcasts on the Met’s Sirius XM channel. Her final Sirius broadcast was the new production premiere of Lehár’s The Merry Widow on December 31, 2014.

“Margaret Juntwait was the soul of the Met’s radio broadcasts,” said Met General Manager Peter Gelb. “She will be sorely missed by her loving colleagues here at the Met, as well as the countless opera stars who she so deftly interviewed over the years, and by the millions of devoted fans who listened to her mellifluous hosting of our broadcasts three or four times a week, season after season.”

Margaret was diagnosed with ovarian cancer more than ten years ago, but before January 2015, she missed only one Saturday matinee broadcast due to her illness. Even after she was unable to host live performances, Margaret retained her tremendous passion for the Met, and was in the building just a few weeks ago to pre-record content for future Sirius XM broadcasts.

Margaret, a trained singer and a former WNYC classical music radio host, loved opera and the Met. In her role as interviewer, she displayed a remarkable grace for putting artists at ease. Before and after the curtain went up for performances, her passion for the art form allowed her to convey to the audience the excitement of what would happen on the Met stage.

She was justifiably proud of her role as one of only three regular hosts of the Met’s Saturday broadcast series over the course of its 84-year history. She replaced Peter Allen as host in 2004 and joined the Met staff full-time in 2006, when the company’s Sirius XM channel launched.

We extend our sincerest condolences to Margaret’s family and friends, including her husband Jamie Katz; mother Florence Grace; and children Gregory, Bart, and Steven Andreacchi, and Joanna Katz;  on behalf of all those who loved her, in the Met company and in the radio audience around the world.