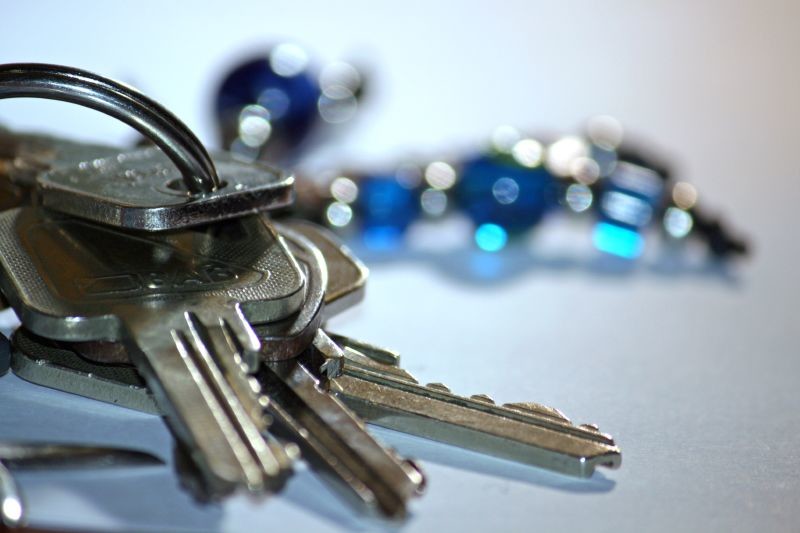 The city of Menomonie's housing authority has changed a policy banning tenants from keeping guns in their homes. The move was in response to a potential legal challenge brought by a conservative law firm that said the firearm ban was unconstitutional.

In May, the Wisconsin Institute for Law and Liberty sent a letter to the Housing Authority of the City of Menomonie arguing one of its renters, Tom Chapin, objected to a lease provision that didn't allow him to keep firearms in his home or any other property owned by the housing authority.

WILL lawyer Tom Kamenick wrote the letter and represented Chapin, who he describes as a veteran and law-abiding gun owner. He said Chapin was forced to pay to store his guns offsite as a result of the policy.

"The lease provision was just a flat-out ban on all firearms and quote, 'other offensive weapons' on any portion of the housing authority’s property," Kamenick said.

Shortly after receiving the letter, Kamenick said, the housing authority agreed to remove the ban on guns and other weapons in renters’ homes, avoiding a potential lawsuit from Chapin.

"Although our client could have continued with a lawsuit he got what he wanted most out of it," Kamenick said. "He was never looking for money from this. What he wanted was to get this provision changed quickly and this was a great way to get this done."