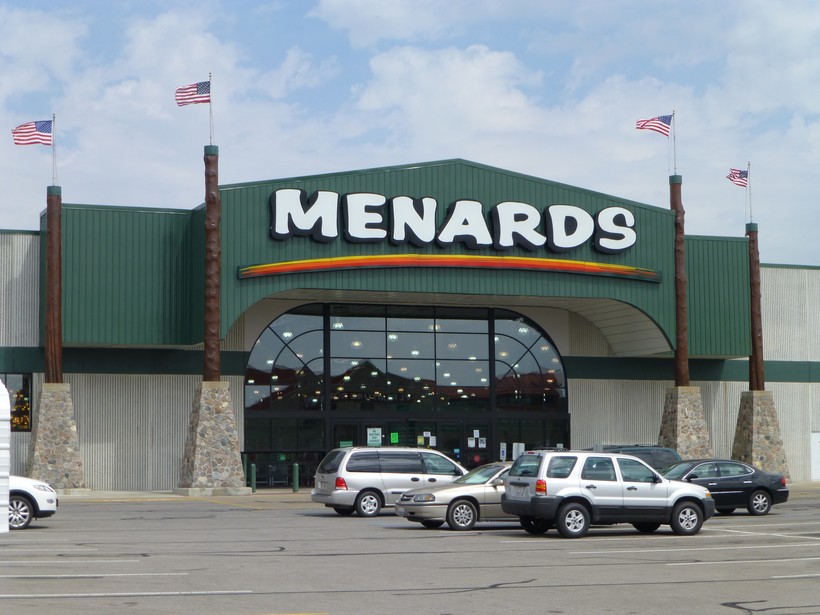 Eau Claire-based home improvement giant Menards Inc. has agreed to change company policies that banned employees from filing class action lawsuits against the company and penalized workers who engaged in union activities. Menards plans to drop the lawsuit waivers and change its company handbook as part of a settlement with the National Labor Relations Board, which found that the retailer was in violation of federal law.

Seth Goldstein of the Office and Employees International Union filed the initial complaint.

"We believe that if you prohibit the exercise of the right to bring class actions or collective actions, that you’re really hurting an employee’s right to get fair justice," Goldstein said.

The changes in the company handbook also include removing policies that penalized workers engaging in protected union activities. The NLRB said the company was withholding merit-based raises for employees that engaged in gossiping and union organizing activities. In the settlement, Menards said they would reverse the policies. The company didn’t respond to requests for comment.