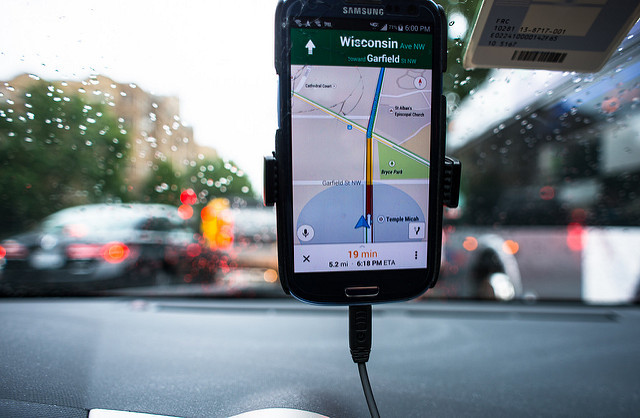 Memorial Day Travel — And Gas Prices — On The Rise In Wisconsin

AAA Wisconsin Projects More Than 850K People In State Will Travel By Car This Weekend
By Brady Carlson
Share:

Wisconsinites planning to travel this Memorial Day weekend will likely have lots of company.

AAA Wisconsin projects more than 850,000 people in the state will travel by automobile between Friday and Monday, which would be a record.

That projection comes as the state has seen an ongoing rise in gas prices. The average price of gas Friday of $2.83 a gallon was more than 25 cents higher than the average two months ago.

"Unless prices are at historic highs, and even then coupled with other economic uncertainties, people are going to find ways to adjust," he said.

Wisconsin Department of Transportation crews have opened up additional lanes in work zones to accommodate the extra holiday traffic.

Law enforcement will be out in higher numbers over the weekend as well, to watch for impaired or distracted drivers.

DOT spokesman Rob Miller said he hoped drivers would give extra space to those responding to crashes and other issues on the roads.

"We have a move over law in Wisconsin," he said. "People should keep an eye out for stopped emergency vehicles — whether that’s law enforcement, tow trucks, ambulances — and if anytime you see those vehicles stopped with their lights on, if possible, at least slow down, provide those roadside workers a cushion of safety."

The state expects the heaviest traffic on Friday and Monday afternoon.