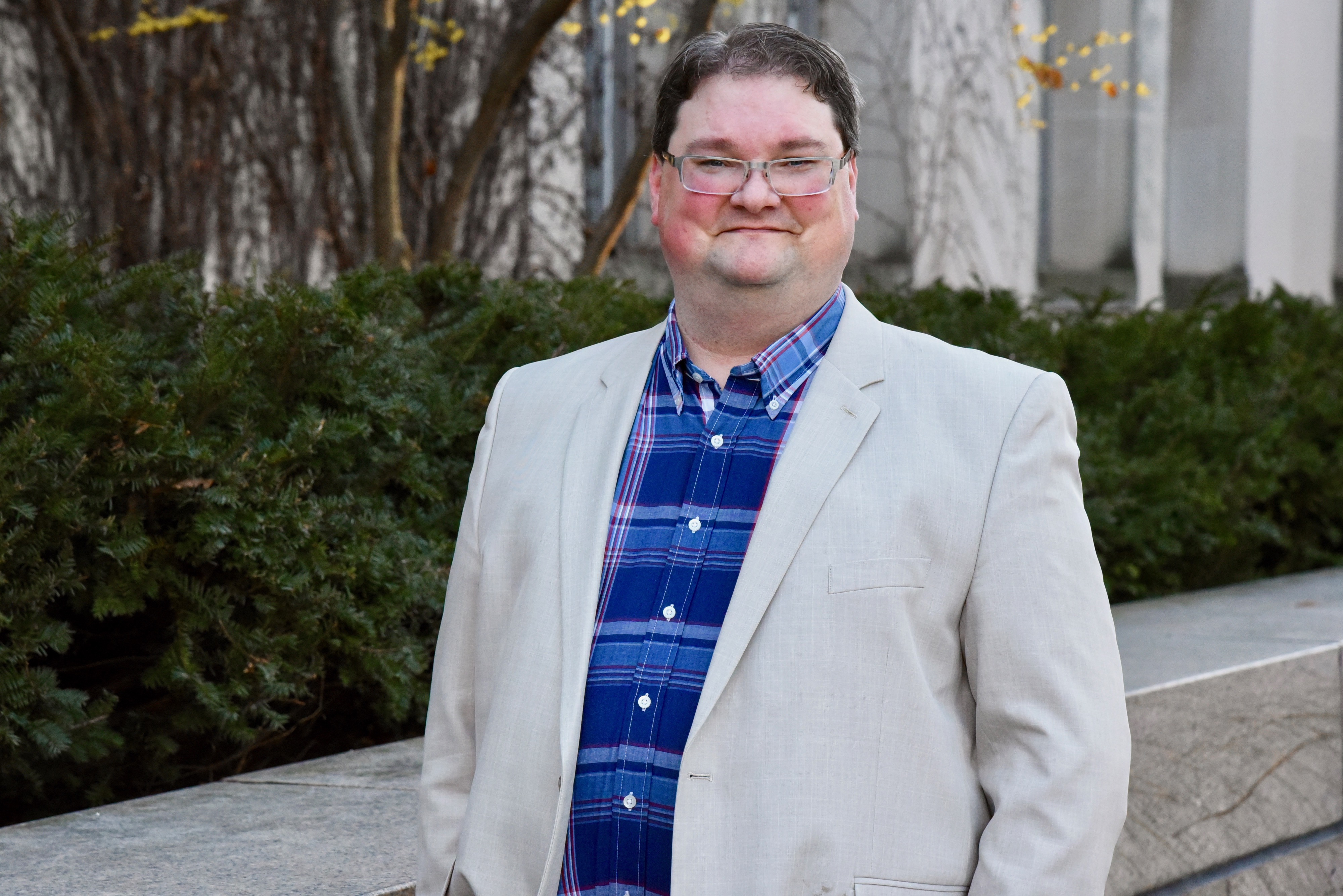 WPR is pleased to welcome Ezra Wall as its new La Crosse regional manager. Over the past 12 years Ezra helped create and develop Mississippi Public Broadcasting’s (MPB) talk programming network and served as the managing editor of its news department. He is excited to return home to La Crosse where his love of public broadcasting began, listening to WLSU. “I bet I was the only nine-year-old who listened to classical and jazz,” said Ezra. “To me, the power of public media is its connection to local communities. I am so excited to come back home to carry on WPR’s commitment to building community in the region and state.”

As regional manager, Ezra will lead WPR’s regional team of journalists, producers and development staff, build relationships with community partners throughout the Coulee region, serve as executive producer for the regional program “Newsmakers” and serve on the network’s statewide content team. Ezra;s first day at WPR is Dec. 9. “Ezra’s combination of public radio talk and news experience and his connection to the greater La Crosse area makes him a natural to take the reigns of the southwestern region,” said WPR Senior Regional Manager Dean Kallenbach.

Growing up in La Crosse, Ezra was active in the Boys and Girls Club and the La Crosse BoyChoir. After high school he received his Bachelor’s of Music degree from Mississippi College. While at MPB, Wall became very involved in the Jackson, Miss. community serving on numerous boards, including as President of the Mississippi Boychoir.