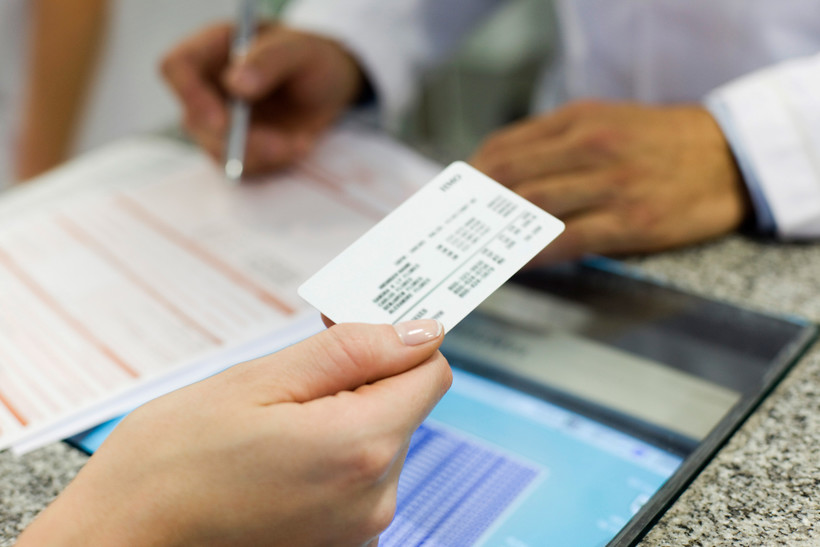 Business and medical interest groups are clashing over a proposal to change the workers’ compensation system in Wisconsin.

Workers’ compensation covers employees who are injured on the job.

Under the proposed change, the state would create a list of set prices for workers’ compensation medical procedures. Forty-four states have those lists, which are called "fee schedules."

The prices in Wisconsin would be based on average prices negotiated by group health plans in the state.

Wisconsin Manufacturers and Commerce is pushing for the policy change.

Chris Reader, the organization’s director of health and human resources policy, argues medical costs for workers’ compensation in Wisconsin is out of line with payments in other states.

"Or if you compare what an employer pays for an identical injury if it’s covered by a workers' comp claim versus if it's covered by your group health insurance claim, you see dramatic price increases on the workers’ comp claim," he said.

The Wisconsin Medical Society opposes the change. They say lower prices can be negotiated without having to create the new list of set prices.

"Why mess with a system that works really well on almost all measures just because other states do it differently?" said Mark Grapentine, senior vice president of government relations at the organization.

The proposal will be voted on Wednesday by the Worker's Compensation Advisory Council. If approved, it will be sent to lawmakers for introduction as a bill.

A similar proposal was introduced during the 2013-2014 legislative session, but never made it to the full Assembly or Senate for votes.