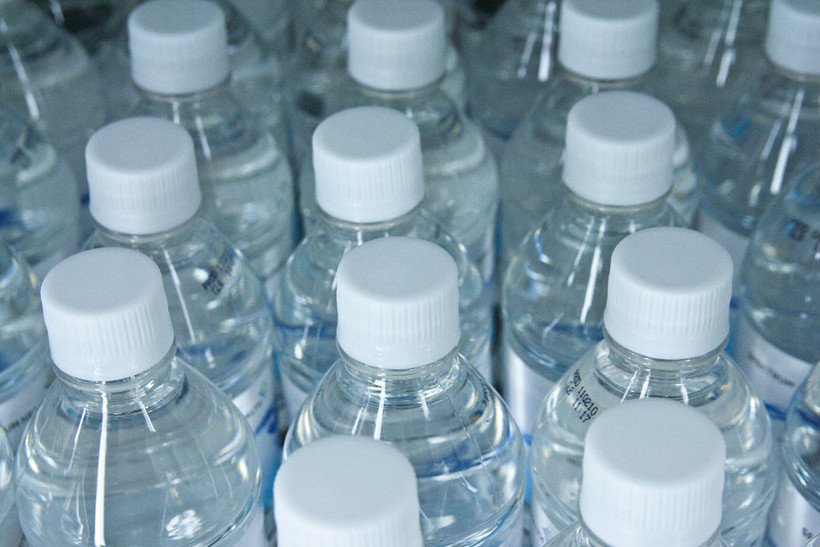 McKinley: Gas Is Cheap Compared To These Per Gallon Costs

It might take a little more green to feed your fuel tank as Memorial Day approaches, but at least it won't cost you as much as children's liquid Tylenol.

Although high oil prices, supply and demand and the summer holiday all drive up gas prices, financial planner and managing member of McKinley Money LLC offers some stark reminders that we're not paying as much at the pump as we might think.

For the record, this is what you're spending on other liquids, per gallon, McKinley said:

But if gas prices, which GasBuddy reports are $2.90 on average in Wisconsin, are still a hard pill to swallow, McKinley suggests a few options to cut down on cost as summer approaches.

First, he says don't shop around for good prices by driving around. With a 15-gallon tank, driving even an extra mile in search of cheaper gas might mean you're burning more than you'd save.

Keeping that in mind, try to fill up off of the main route at a less convenient stop.

"The further away it is from traffic areas, the cheaper the real estate is and the more likely the cheaper the gas is as well," he said, also noting GasBuddy's advice to fill up on Sundays, which generally is when gas prices are the lowest of the week.

McKinley also said that making sure your tires are inflated and your car is running well, will help to save on gas mileage. So does tearing out of an intersection. McKinley cited a GasBuddy statistic that average drivers lose $477 per year when they quickly accelerate and then brake for a red light.