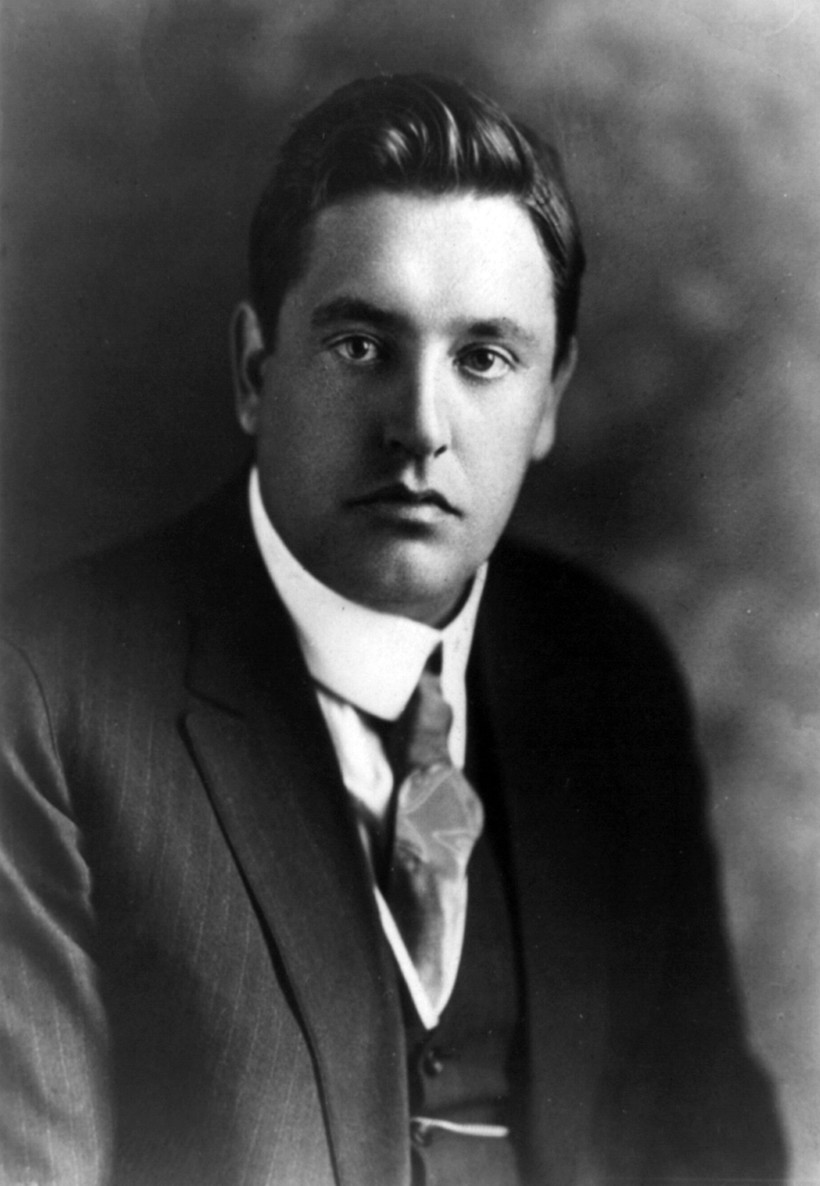 October 1907: The young Irish tenor was more than nervous.  He was about to perform his opera debut at London's prestigious Covent Garden.  John McCormack had failed twice in auditioning for a role but now, at the age of 23, he had the lead in Cavalleria Rusticana. His career was on the line.

Singing in Covent Garden had long been McCormack's secret dream. Each time he heard an opera in the great hall, he longed a little more for the day when he would perform there.

At last he had gotten up his nerve and auditioned for Covent Garden's main conductor.  McCormack sang from beginning to end the tenor part of Cavalleria Rusticana.  At the last note the conductor had said, "Hmmm.  Lovely voice but I don't think you're ready for Covent Garden."

McCormack tried again, this time auditioning for a group of Covent Garden associates.  The verdict--his voice was not robust enough for opera.  In a third audition he had at last won a contract   Now it was opening night and time to deliver.

“I was so  nervous,” McCormack later recalled, “that I had ceased to be nervous.  I guess the nerves for that evening were thoroughly burned out.”

He was glad that his first aria—a serenade—was to be sung behind the curtain before it was raised.  The harpist began the introduction.  For an instant McCormack thought he would die.  He looked at the harpist.  His mouth was dry.  Then he said to himself, “Old boy, you’ve got to!”

About a dozen measures into the serenade McCormack’s voice began to steady so that when he appeared onstage he was “as cold as ice.”  Many of his singer colleagues were in the audience.  Some of them had given up paid engagements for the evening in order to attend his debut.

During the entire performance McCormack's senses seemed heightened so that he was ready for every musical word and phrase, for every gesture well in advance. In less than an hour and a quarter his ordeal was over and his triumph at Covent Garden had begun.