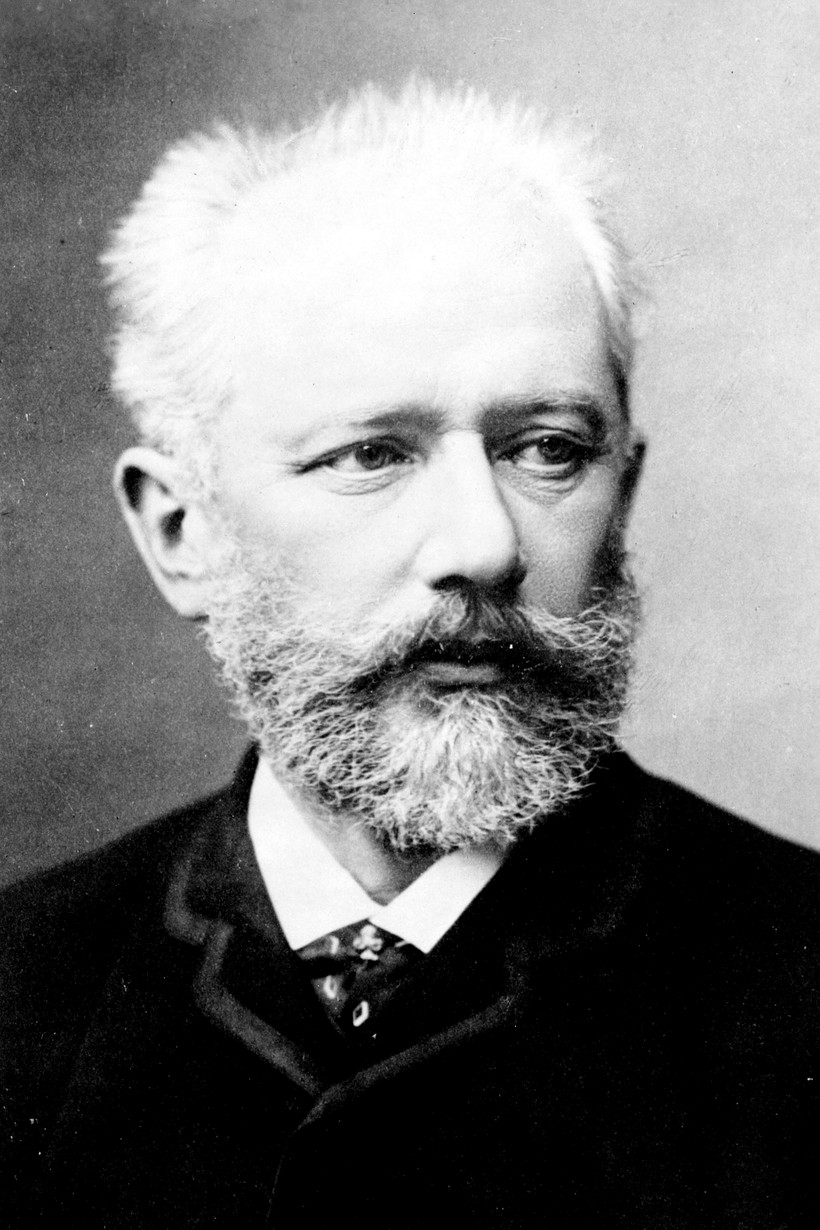 Peter Tchaikovsky had reservations about his fellow Russian composers, but great respect for a contemporary from France—George Bizet, composer of Carmen. In a letter to his brother Modeste he wrote on July 18", 1880:

“To refresh myself last night I played Carmen from start to finish and all my admiration and love for that wonderful opera came rushing back. [I even conceived an article in which Carmen, in spite of its modest claim to be only an opera comique, and not grand opera, is really one of the most prominent lyric-dramatic creations of our time.

“In my opinion Carmen is a complete masterpiece, meaning a work that reflects the tastes and hopes of an entire era. It seems to me that the era we live in differs from what came before in a fundamental way. Today composers pursue what Mozart, Beethoven, and Schubert never did, namely pretty, spicy musical effects.

“For example, what is the Russian school but a cult of exotic harmonizations, original orchestral combinations, and all kinds of superficial effects? The musical idea has gotten shoved into the background. It has become not the end but the means, an excuse for the creation of various combinations of sounds. This intellectual approach makes contemporary music – however amusing, clever, strange and zesty it may be -- cold for lack of real inspiration.

“Then suddenly a Frenchman appears whom I can sincerely call a genius, whose musical flavor comes not from contrivance but from a steady stream of inspiration, to stimulate and to move you at the same time. It's as if he intends to say, ‘You don't want anything bombastic and powerful, you want prettiness -- and here it is!’ And he has indeed delivered something pretty. Bizet is an artist who may bow to the decadent taste of the century but nonetheless is full of sincere feeling and inspiration."

Peter Tchaikovsky full of praise for George Bizet's opera Carmen, writing to his brother Modeste on July 18, 1880. He had far less flattering things to say about a celebrated French author of the time and we'll hear about them in an upcoming story.