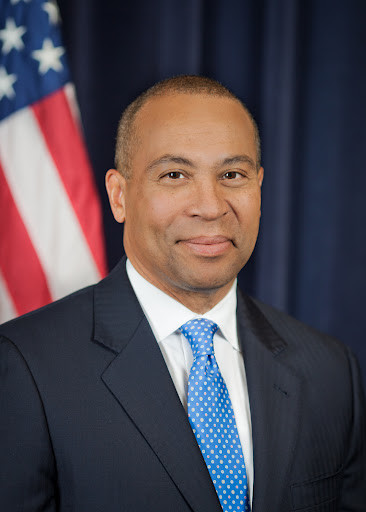 The east coast governor says Massachusetts's health reform program not only works, it is popular. That is very different from national health reform. Polls shows people are evenly split on whether it is good or bad.

While at a Madison coffee shop, Patrick touted the benefits his state's near-universal health care program. It requires people to buy health coverage and allows them to shop online for subsidized health coverage. "Over 98 percent of our residents have health insurance. 99.8 percent of children have health insurance. I don't think there's any other state in America that can touch that."

Actually, Wisconsin reached that level of coverage for children under Medicaid expansions during the previous administration. However, the Walker administration wants Medicaid reductions, which the administration says are allowed under a recent U.S. Supreme Court ruling on health reform. Governor Walker has also refused to implement an online insurance marketplace called for under the Affordable Care Act.

Democratic congressional candidate Mark Pocan says the governor's opposition to reform will prevent citizens from benefitting from the law. "We're really concerned about that because whether it be small businesses who are going to continue to have access to tax credits or all the other programs that are out there with the affordable care act we know that real people are going to be affected."