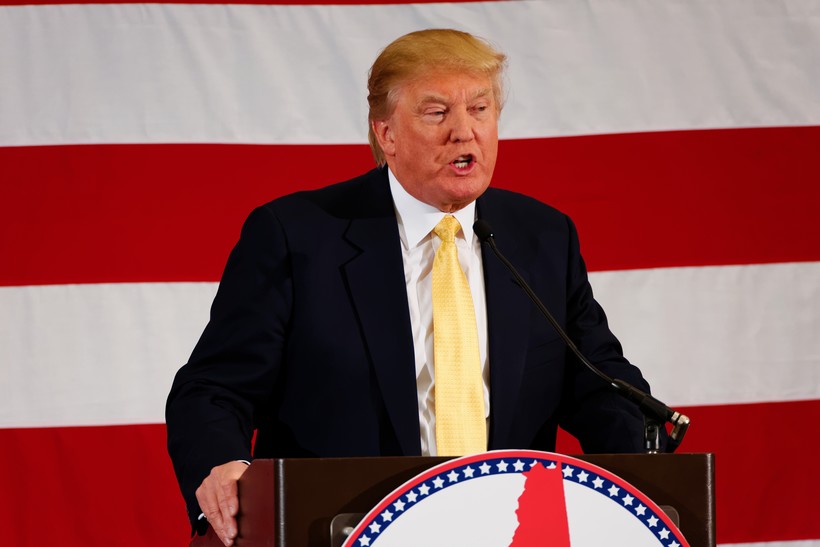 Large-scale deportation of millions of undocumented immigrants in the United States is not a viable solution, according to one prominent Wisconsin conservative.

GOP presidential candidates were split on the issue during Tuesday night’s debate in Milwaukee. Donald Trump defended his call to build a wall along the Mexican border and deport the estimated 11 million immigrants in the country illegally. Former Florida Gov. Jeb Bush and Ohio Gov. John Kasich, on the other hand, voiced their support for a pathway to citizenship.

Former state Rep. Michelle Litjens attended the event at the Milwaukee Theater. While she said it’s "not fair" to those trying to enter the country legally that other people are able to break laws and sneak in, she said Bush and Kasich have a more pragmatic approach.

"When you come down to the practicality of actually deporting millions of people, so that they can make their way back into this country, it’s just not feasible," Litjens said. "I think we do have to come up with a way to get this done that’s actually practical and not just philosophical."

Bush argued that deportations would tear families and communities apart would run counter to American values. Kasich called the idea "silly" and "not an adult argument."

Trump cited an initiative from President Dwight Eisenhower known as "Operation Wetback" that deported 1.5 million illegal immigrants deep into Mexico, saying "you don’t get nicer, you don’t get friendlier." Texas U.S. Sen. Ted Cruz sided with Trump, saying it’s not compassionate to not enforce laws and drive down wages for American workers.

While Republicans appear divided on immigration, Litjens praised the healthy debate and said she looks forward to future opportunities to hear the candidates discuss their plans.