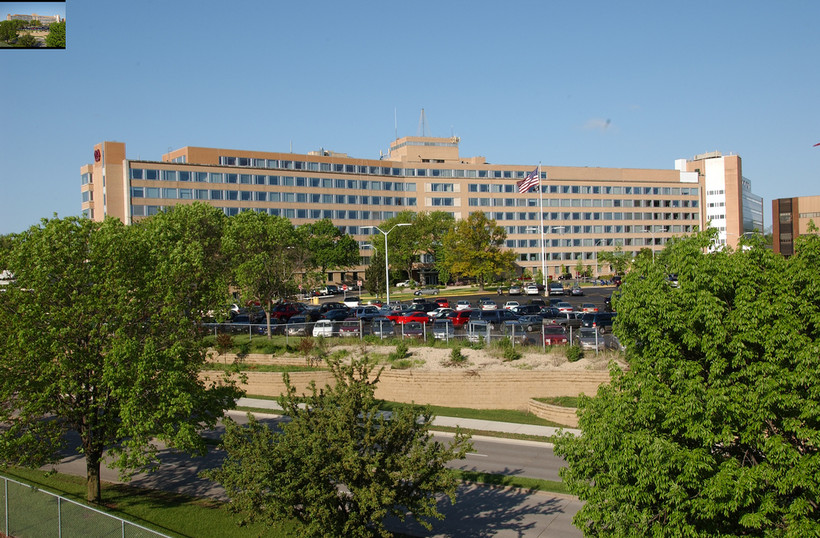 Many military veterans are being honored during this Memorial Day Weekend. Lots of vets, however, have to be very patient when it comes to getting services from the federal government.

Data compiled by the Center For Investigative Reporting and other groups show long wait times for even the processing of disability claims. In some cases, the wait times are shorter than five years ago, and the Veterans Administration in Milwaukee seems to be moving faster than in many other U.S. communities. Still, the waits are frustrating for the Wisconsin veterans organization "Dry Hootch." Group founder Bob Curry calls the VA "overwhelmed" and he says as more Iraq and Afghanistan vets seek services, things could slow down even more.

"As a Vietnam vet, I only went over there a year. This generation is going three, four, six times. So they're building up a lot of injuries, a lot of PTSD, so we kind of call it: we're seeing the beginning of a tsunami."

In a written statement, the VA says delays for veterans are unacceptable, but that the agency is moving toward a faster, digital claims system, designed to also boost accuracy. The VA also says the goverment has expanded its services to those suffering medical problems related to Agent Orange exposure, Gulf War Illness, and PTSD. Dry Hootch's Bob Curry says he believes the VA is trying to do the right thing.

"Unfortunately when we started these wars, the politicians had a very low estimate of what the damage was going to be, and now we see wars longer than any ones in our history."

Curry says he also worries about the impact on the families of those waiting for federal help. NPR reported last night that nationwide there are more than 900,000 pending claims for VA benefits.