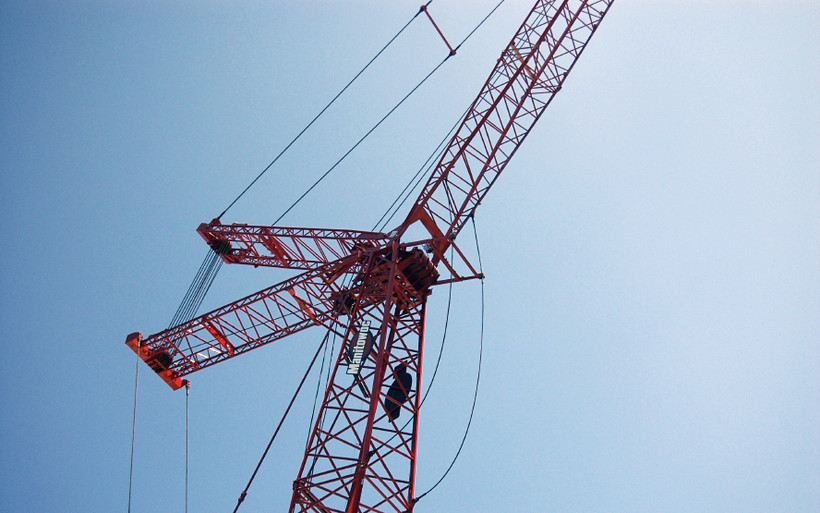 Move Will Provide Up To $30M In Annual Pre-Tax Cost Savings
By Patty Murray, The Associated Press
Share:

A major employer is closing its plant in Manitowoc, putting more than 500 employees out of work when it moves its crane manufacturing operations out of the state.

The closure of Manitowoc Crane is the latest in a string of factory shutdowns that have affected the city.

The company will remain open until it completes its current projects. It’s expected to close the manufacturing facility in stages beginning this year until it fully closes in 2017 when it moves. The company said it can save up to $30 million a year by leaving. It has been in Manitowoc since 1902.

The company has not provided details on whether the 528 people affected will be offered jobs in Shady Grove, Pennsylvania. The company's headquarters and some crane repair positions will remain in Manitowoc.

It hasn’t been a good few years in Manitowoc, said Jim Golembeski, executive director of the Bay Area Workforce Development Board.

"The ice division of Manitowoc Company has also been laying off people, we’ve been working with them for about a year and a half," Golembeski said. "Then we had Foster Needle awhile back, which I think was about 85 people."

But Golembeski said the regional job market has picked up and companies in nearby communities are hiring.

"The area surrounding Manitowoc is looking for a lot of skilled workers, but Manitowoc itself has really been hit pretty hard," he said.

"We don’t need anybody panicking at this point," he said. "Not the workers, not anybody in the community. We’re taking this step by step and we know how to do this. The employees are coming out at least into a fairly robust economy."

The company opened in 1902 as the Manitowoc Dry Dock Company, a company that built and repaired ships for World War I and World War II, according to the company's website, before it began manufacturing cranes in 1925.

Editor's note: This story has been updated to include original reporting from Wisconsin Public Radio.