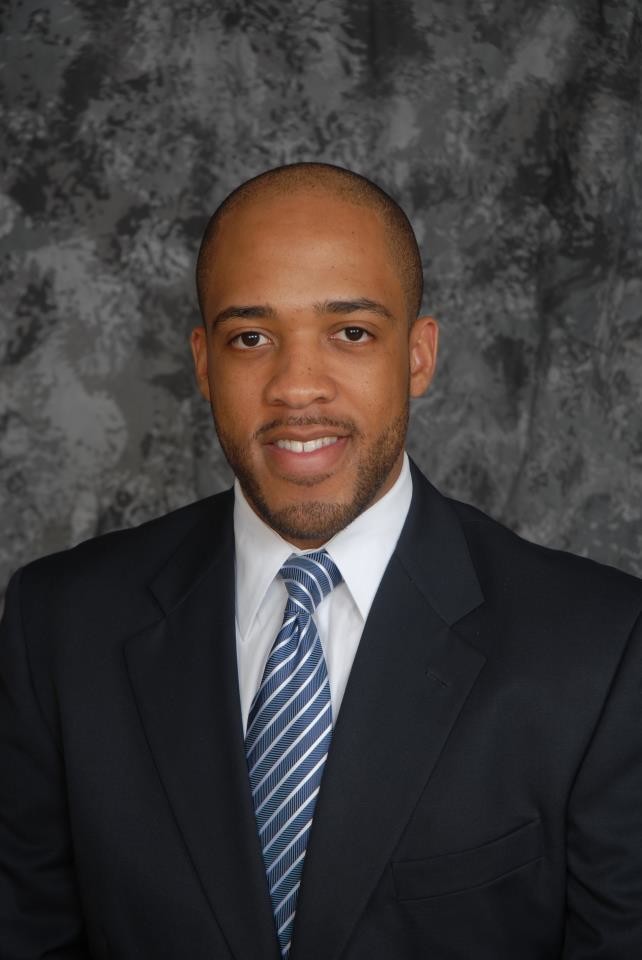 Mandela Barnes And His Namesake

New Wisconsin legislators will be sworn in at the State Capitol Monday. One of the first-termers was the subject of a British Broadcasting Corporation story three years ago for his connection to South African leader Nelson Mandela.Representative-elect Mandela Barnes is a progressive Democrat from Milwaukee, who defeated a more moderate Democrat in last year's legislative elections. Barnes's full name is Jesse Mandela Barnes, but says he's been called Mandela since his youth. In a 2010 BBC World Service program about people named after Nelson Mandela, Barnes said it wasn't always easy growing up with a famous first name.

But Barnes says from his parents and in school, he learned about the anti-apartheid struggles and courage of Nelson Mandela, and now tries to follow the example of his famous namesake. Barnes says he tries to stand for what's right, "When I see elderly people, they should be taken care of. I want to work in the public interest, not in the interest of money."

Barnes joins the state Assembly at a time when Democrats power in that chamber is at its lowest point in decades. And while Barnes isn't battling apartheid, he knows it was a long time before Nelson Mandela saw major change and political success.