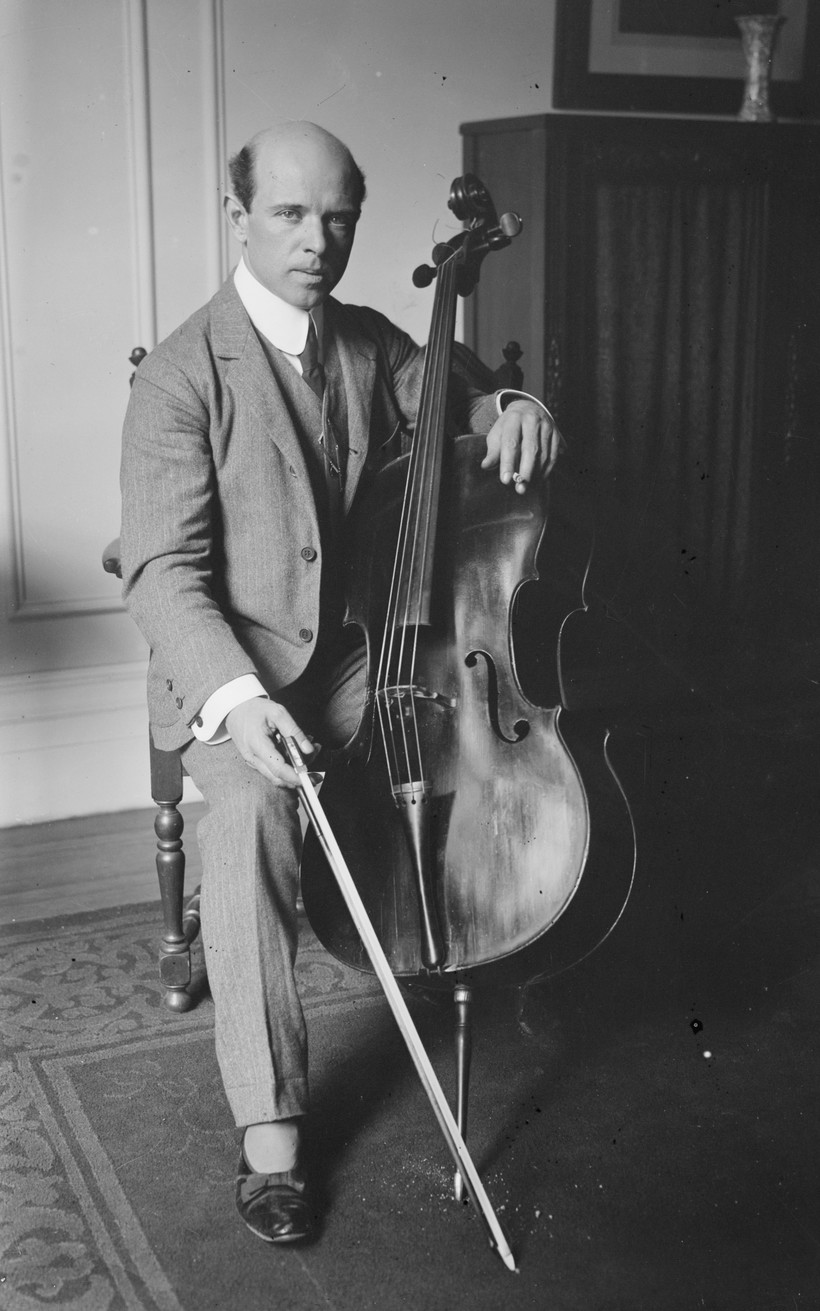 In 1904, when cellist Pablo Casals undertook his first American tour, he had to rely upon a  manager to keep track of his money. The manager told Casals that he could get bigger fees if he would wear a hairpiece. Casals had no interest in that kind of superficiality, and so the manager sent out press releases explaining that the Spanish virtuoso had gone bald so young because of favoring so many female admirers with locks of his hair.

Although Casals had never liked handling cash, he had a keen eye for counting it in a ledger. His agents set up contracts that Casals okayed and deposited his income in one of his accounts. During the tour, Casals began to suspect that his New York agent was collecting more money than he was reporting and skimming off the difference, as much as two or three hundred dollars a concert.

Casals kept a silent watch on the books, and, at the end of the tour, set up a conference with the agent in the lobby of his hotel, guaranteeing him that it wouldn’t take long.

The agent found Casals waiting for him in one of two chairs he had placed next to a small table near the entrance of the hotel. By way of making small talk, the agent asked how Casals’ tour had been.

The agent blanched and got to his feet, sputtering some kind of protest, and Casals shoved him into the revolving door and began spinning it. He got it going as fast as he could, and when it broke, the agent scrambled free and ran down the street.

Ever mindful of costs, Casals returned to the lobby and paid for the damage.