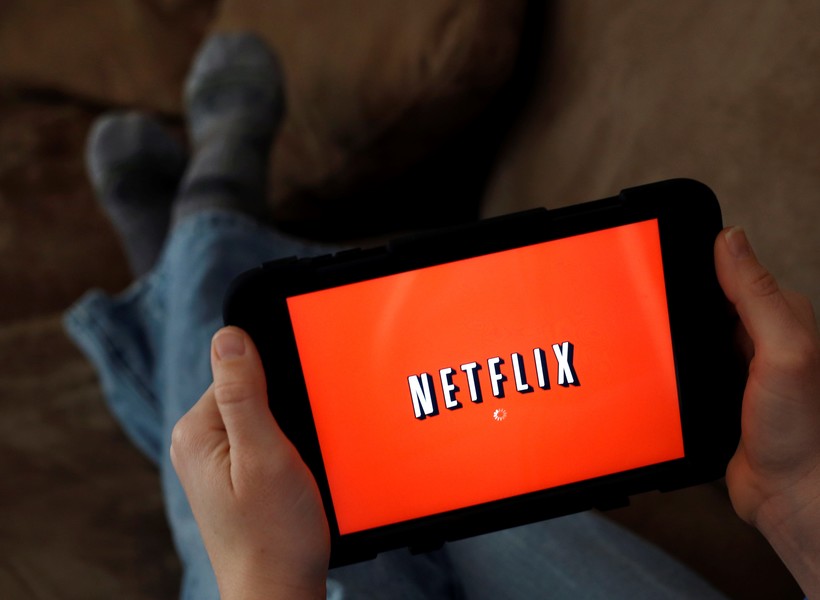 A sequel to the popular "Making a Murderer" documentary series is set to premiere Oct. 19 on Netflix.

The first "Making a Murderer" recounted the story of Steven Avery and his nephew, Brendan Dassey, who were convicted in the 2005 slaying of Wisconsin photographer Teresa Halbach. Avery and Dassey are serving life sentences in that killing.

Halbach's remains were found in the Avery family's Manitowoc County salvage yard. Avery insists police framed him. Dassey has argued detectives coerced him into confessing that he helped Avery rape and kill Halbach.

The documentary won Avery and Dassey legions of fans and spurred demands for their release.

The sequel, "Making a Murderer 2," will follow their appeals. The premiere date is Dassey's birthday.