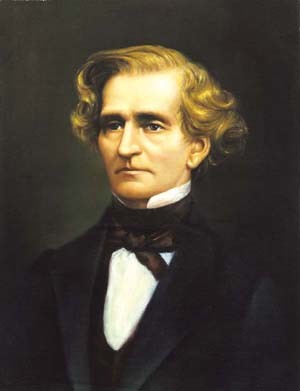 Make It a Hit

Although few people in France knew it at the time, Hector Berlioz was one of the country’s great composers. In order to supplement his income, he turned to musical journalism, writing newspaper articles and commentaries, many of which combined facts with fanciful embellishments. In 1852, in another attempt to make money, he published a collection of whimsical sketches called Evenings with the Orchestra. It includes an encounter with a musical hack who makes a fortune by having “killed and skinned the works of celebrated composers.”

One day a musician named Corsino encounters the arranger Marescot dressed up in a brand-new frock coat, high boots, and a white tie.

“Good heavens!” Corsino exclaims. “Have you been so unfortunate as to lose a rich American uncle or have you become the collaborator in a new opera by Weber?”

Marescot says that he doesn’t need a collaborator, thanks to a lack of international copyright laws. He’s published an instrumental arrangement of an aria from Weber’s opera Der Freischütz.

His cash cow is Agatha’s prayer in Act III of the opera. “As you know, it’s in three-quarter time,” he says, “at a lulling tempo, accompanied by syncopated horn parts that are very difficult and about as stupid as they can be. I said to myself that by speeding the song up in six-eight time, marking it allegretto, and by accompanying it intelligently with a suitable rhythm (a quarter notefollowed by an eighth note, with the drum rhythm in quick march) it would make a pretty piece, which be a great hit.”

“In that style,” Marescot concludes, “I wrote my piece for flute and guitar and published it, leaving Weber’s name on it. Now it has become a hit, and I’m selling it, not by the hundred, but by the thousand, and its sales go up every day. That song alone will make me more money than the entire opera did for that dolt Weber….”

Hector Berlioz’ Evenings with the Orchestra did the same for him. It became a bestseller.