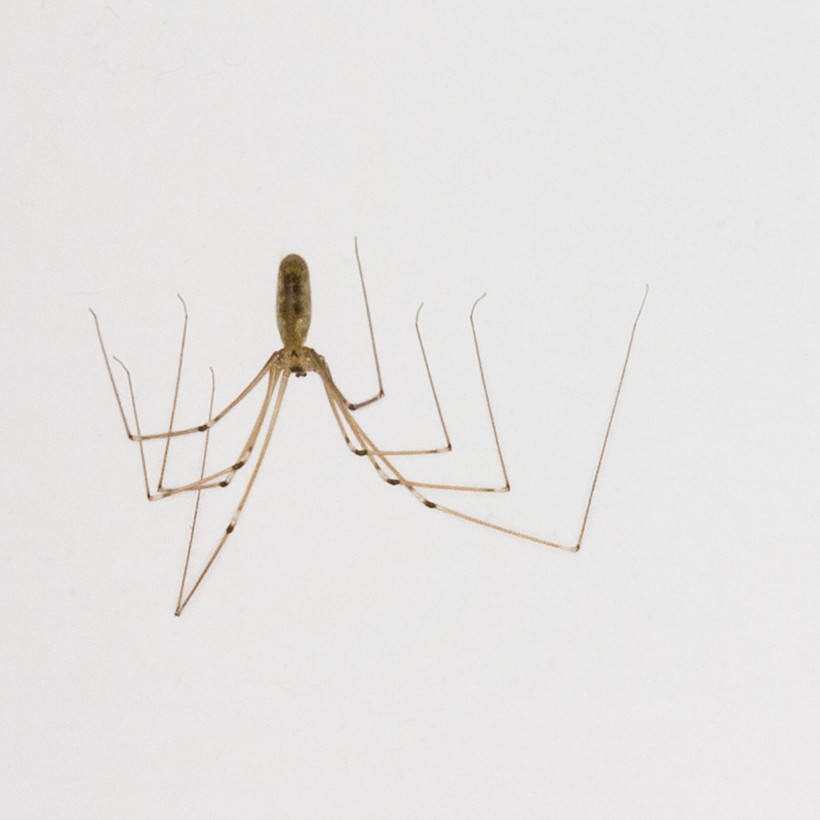 Wisconsin’s largest collection of spiders was donated to the Richter Museum of Natural History at University of Wisconsin-Green Bay earlier this year, opening the door for more research into the arachnids.

"It’s valuable for several reasons, partly because he identified a huge number of the specimens, so we can use those specimens as a reference to identify other things," said Michael Draney, a professor of biology and chair of the Department of Natural and Applied Sciences at UW-Green Bay.

The most important thing about the Kaspar spider collection is the historical value of the spiders, said Draney, one of the only biologists studying spiders in the state.

"They really represent almost the only spiders that were collected at least in any numbers during the 90s, 80s, 70s and 60s, and so in order to compare what we have today with what used to be in Wisconsin, it’s really the most important resource that we have," Draney said.

Draney is currently using the spider collection for research surrounding the cellar spider. In studying this common Wisconsin house spider, biologists realized there are two distinct species: a smaller cellar spider and a larger cellar spider.

"Looking back into John Kaspar’s collection, we see that the larger spiders have actually been in Wisconsin as long as Kaspar has been collecting, since the 1960s," Draney said. "It seems to have always been common."

However, the first time the smaller cellar spider was collected was in 1989, by one of Kaspar’s students.

The cellar spider isn't native to Wisconsin so Draney is working with other biologists to find out how and when they arrived in Wisconsin.