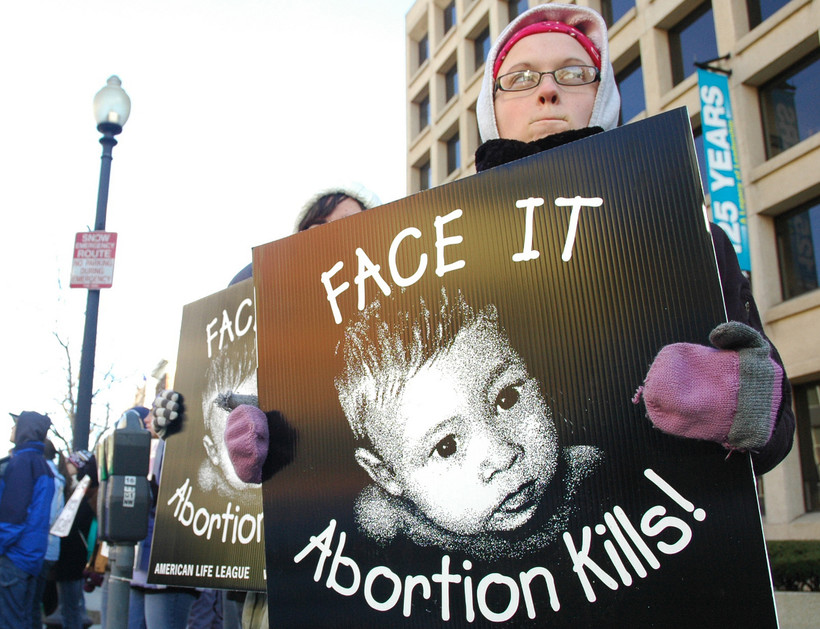 Madison's city attorney and police chief have decided they will no longer enforce an ordinance that prohibits abortion protesters from coming any closer than 8 feet to patients entering any health care clinic in the city.

In a memo announcing the decision, City Attorney Michael May said last week's U.S. Supreme Court ruling striking down abortion clinic buffer zones raises concerns about the constitutionality of such a restriction on the free speech rights of protesters

“It does put in jeopardy women who are seeking health care, because they are now again at risk of harassment, intimidation, and having their privacy rights violated,” said Subeck.

Subeck hopes the ordinance can be amended to comply with the Supreme Court ruling.

Matt Sande of Pro-Life Wisconsin, however, said it's time to repeal it. What Subeck calls harassment, Sande calls sidewalk counseling – something he said is meant to offer women options other than abortion.

“They don't harass, they don't intimidate, they don't obstruct,” said Sande. “That defeats the purpose.”

A challenge brought by two local anti-abortion groups to the Madison buffer zone is pending in federal court now. Sande said the city can save money on legal fees if it simply stops defending it and repeals it. He also said that if a federal judge in Madison upholds the ordinance in its present form, the ruling will be appealed to the Seventh Circuit Court of Appeals in Chicago.