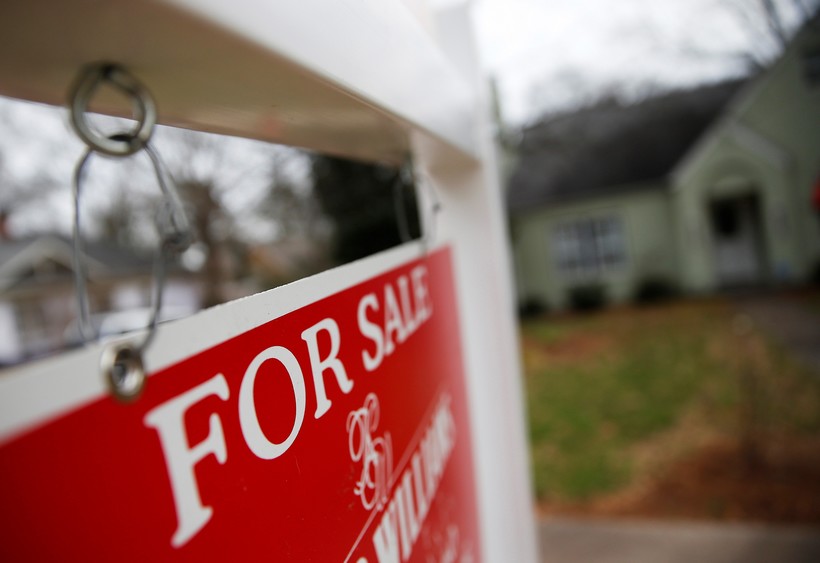 The city of Madison and Urban League of Greater Madison announced a new $5 million program Thursday designed to increase the number of Black families who own their own homes. The funding will help families buy homes with no down payment and interest-only loans for seven years.

Homeownership among Black residents stands at 10 percent in Dane County. That’s less than half what it is in the state as a whole and far lower than the national rate — 48 percent — of Black-owned homes.

Under the program, the Urban League will purchase and renovate up to 17 homes in south Madison and other lower income neighborhoods which they will sell to eligible buyers who earn between $50,000 and $120,000, depending on family size. 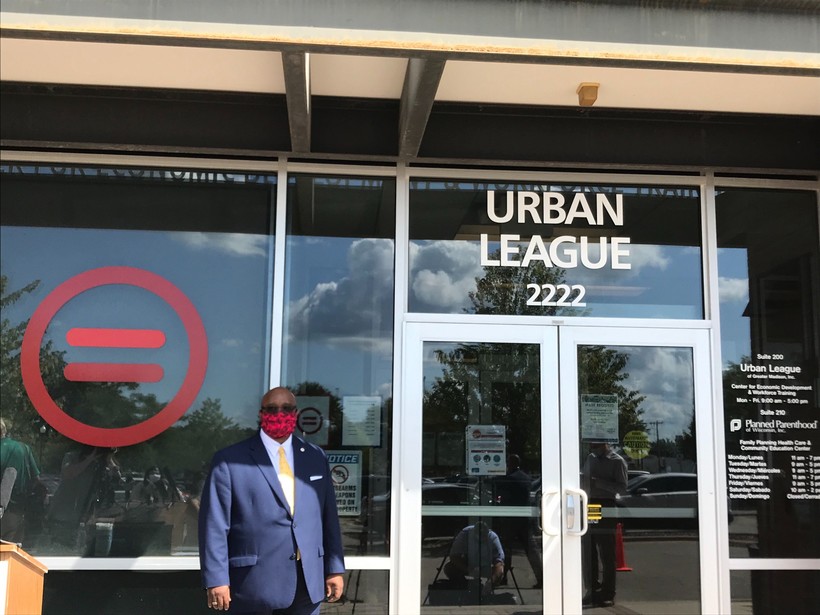 "Home ownership is critical to experiencing and living the American dream. That’s what we all want," said Urban League of Greater Madison President Ruben Anthony Jr. Thursday at a press conference outside the organization’s Park Street office.  He was joined by Madison Mayor Satya Rhodes-Conway and representatives from organizations funding the program.

"There’s nothing like being your own landlord and having a place you and your family can call home," Ruben said.

Buying a home in Madison is particularly difficult now because of a tight market; the vacancy rate is currently 3 percent. Those with low to moderate incomes are getting displaced as the city grows, said Wisconsin Housing and Economic Authority (WHEDA) CEO Joaquin Altoro.

WHEDA is providing the bulk of the funding, $3.5 million, through tax credits allocated by the National Community Investment Fund. Wells Fargo will provide the remaining $1.5 million and the city of Madison will invest $200,000 to help bring down the cost to families.

Between 2006 and 2016, households of color applying for private mortgage financing in the U.S. were denied nearly three times as often as whites, according to Rhodes-Conway, citing the Pew Research Center.

The homes purchased by the Urban League range from $150,000-$200,000 and will be sold at fair market value, Anthony said. The Urban League will finance the homes for seven years, then the home buyer will be responsible for refinancing. Some homes will be ready in the next 30-60 days.

This is the second time the Urban League of Greater Madison has started an affordable housing program. The first was a rent-to-own initiative involving 50 homes.