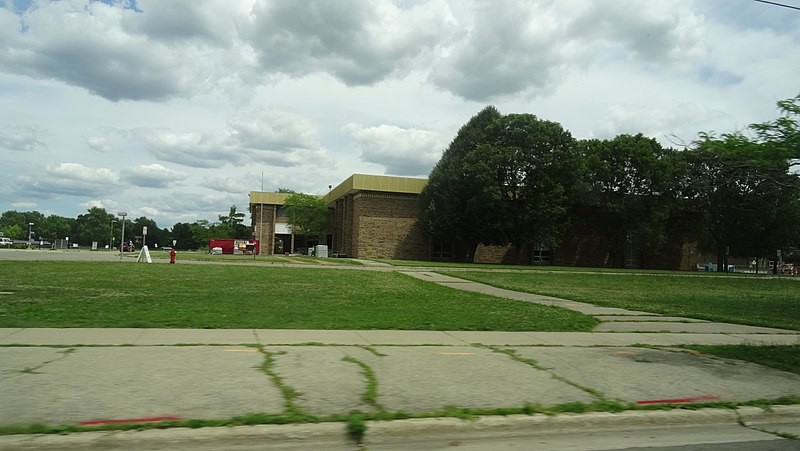 Student Was Suspended Earlier This Month
By The Associated Press
Share:

Documents show a Madison teen recently accused of shooting a middle school student with a BB gun had previously threatened to "kill everyone" at the school.

The school district documents were shared with WISC-TV by an employee who said he or she had concerns about the safety of students and staff at Jefferson Middle School.

They show the 13-year-old student was involved in 26 incidents this school year prior to being suspended earlier this month for shooting another student with a BB gun on a bus route.