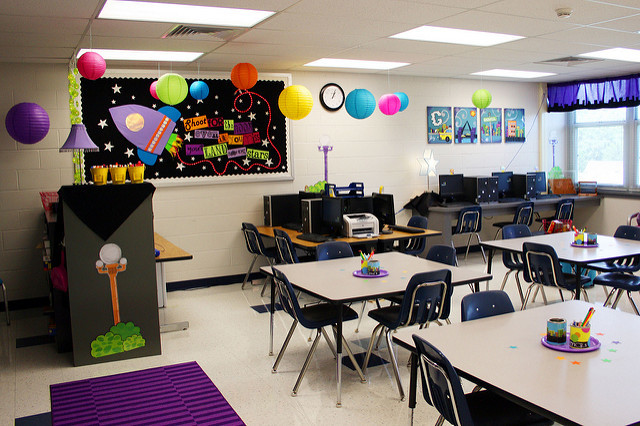 The Madison Metropolitan School District is preparing to roll out a new program in the fall that administrators say will put their students in the driver's seat of their learning.

The program is called Personalized Pathways, and it calls for 8th grade students to choose a particular curriculum track to focus on while in high school. The thematic classes will at least indirectly be integrated into several core subjects like English, math, science and social studies.

MMSD Superintendent Jennifer Cheatham said the plan is part of an effort to close the achievement gap and help students prepare for life after high school.

"The Personalized Pathways plan is all about making sure that everyone of our students graduates from high school," she said. "But not only graduates, we want them walking across that stage with a post secondary plan."

The MMSD graduation rate sits at about about 80 percent. While it's been incrementally on the rise in recent years, Cheatham said far too many students are still not leaving school with a diploma in his or her hand. She said she believes that could change if students we're able to align their broad interests to their coursework.

"Personalized Pathways is about making sure every single child is in the driver's seat of their learning, that every single child is known in a smaller more intimate learning community. That every child can see the relevance of a course work that they are taking, and can explore in really intentional ways the options that they have for life after high school," Cheatham said.

Some parents are sounding an alarm about the new program, which has been implemented in school districts across the state and nation. They're concerned children are being forced to choose a career path before they know who they are, much less what they might want to do once they graduate. But Cheatham said that's not what the program is designed to do.

The health pathway will be the first and only pathway to be offered in the fall at each of the district's high schools. Cheatham said student surveys have consistently shown MMSD students are interested in the subject. The district also plans to tap into the the area's network of healthcare organizations.

Over time, Cheatham said the pathways will become more diverse and correspond to student interests. She added that core classes will always be present, but that it's possible some schools could specialize in unique themes, say STEM or the arts, without necessarily being offered to the same extent in other high schools.