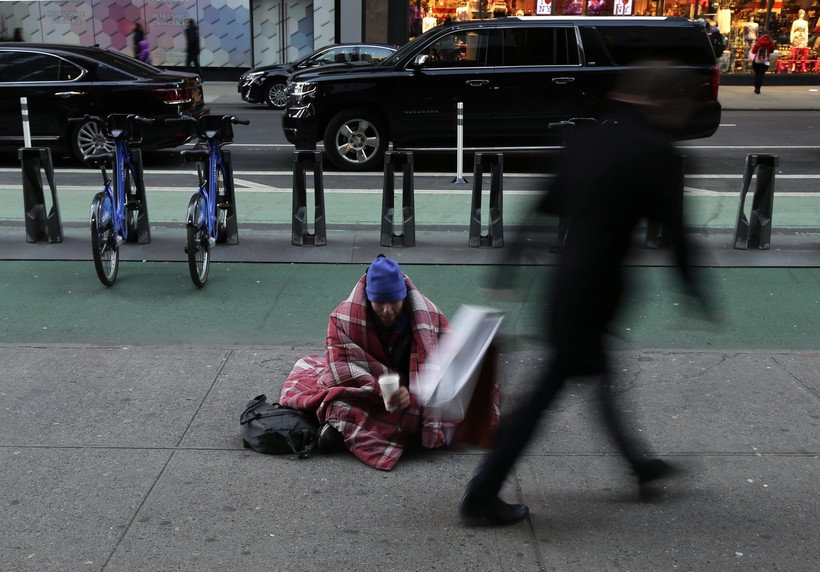 A new music video from a Madison-area band and director is highlighting the invisibility homeless people face.

Marc Kornblatt, the director of the music video and of a 2013 documentary about the vendors of the homeless-produced newspaper Street Pulse in Madison, said for those who have not experienced homelessness, it can be difficult to face those who are.

"We don't really notice," he said. "They're hard to watch, so people turn their heads … but at the end of the day, the only way to address the issues are first to see them, to listen and then to talk with an open heart and an intelligent approach."

That’s the message behind the music video released June 30 from The Whiskey Farm, an Americana folk and rock band, Kornblatt said.

Originally Jason Horowitz, the bandleader, wrote the song, "I See You," to promote mental health awareness for the National Alliance on Mental Illness.

"At the end of the day we teased out together this piece that would address mental illness, but really, for me, is a documentary style of music video which features the homeless," he said.

On an average day, nearly 5,000 people in Wisconsin are homeless, and more than 10 percent of them are experiencing chronic homelessness, according to the United States Interagency Council on Homelessness.

While it’s easy to recognize those who live on the street, Kornblatt said, there are also those who he calls the "invisible homeless."

"These are people who you don't see on the street ... the ones who are living on grandma’s couch, who are in cars," he said. "Those kinds of things are all part of the fabric of what it is to be homeless. And it's a complex tangled web."

Kornblatt said it all starts with opening your eyes.

The Invisibility Of Homeless People 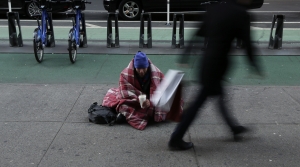 A new music video highlights the invisibility of the homeless. We talk with the Wisconsin director of a documentary that shares the experiences of homeless people in Madison who are vendors of the homeless-produced newspaper Street Pulse.