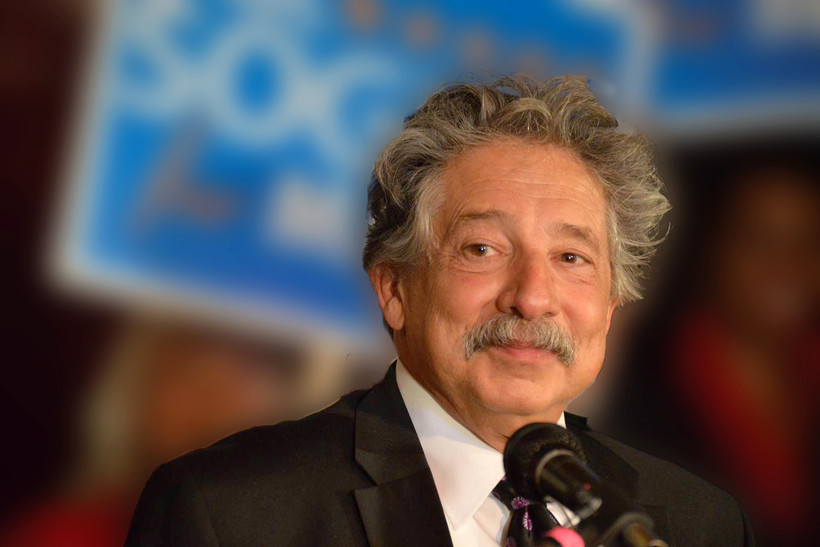 Paul Soglin, courtesy of the campaign.

Madison Mayor Paul Soglin has changed his mind and will run for another term.

Soglin says he made a miscalculation last July when he announced he would not run again amid an unsuccessful bid for the Democratic nomination for governor. Since then seven candidates have filed initial paperwork to run for mayor.

Soglin is serving in his 20th year as mayor, following elections in 1973, 1989 and 2011. The 73-year-old Soglin says he's been encouraged to run again, including by those who said they appreciated his leadership after severe flooding hit Madison in August.

Soglin said his top priorities the next four years would be a more inclusive economy, low-cost housing and solving the challenges of juvenile crime.

The primary is Feb. 19 and the general election is April 2.