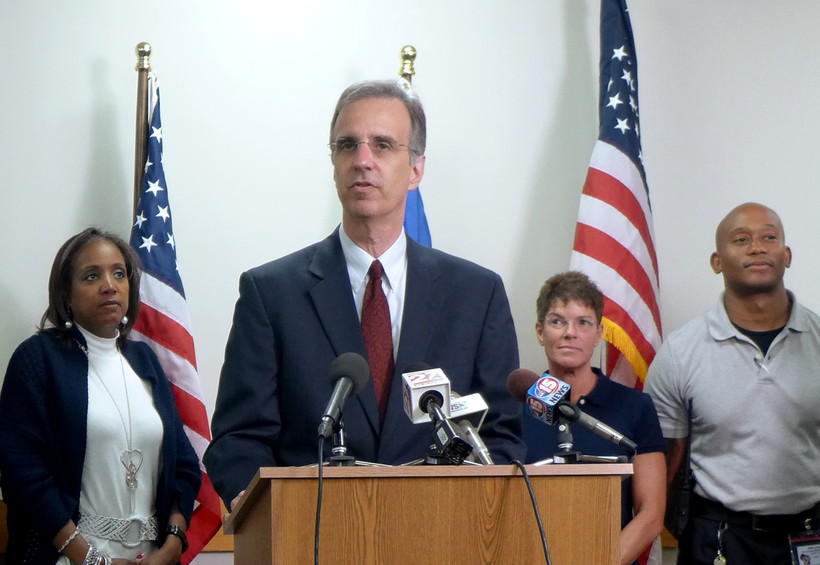 Madison city employees and Dane County employees have been prohibited from travelling to North Carolina for work in response to the state's new law requiring transgender people to use the bathroom that corresponds to the gender on their birth certificate.

Dane County Executive Joe Parisi said that while county employees rarely make trips to North Carolina, banning travel is a form of protest. "At the end of the day, this is a moral issue, but also an economic development issue," Parisi said.

Parisi frames it as an economic development issue because some businesses and organizations have also taken issue with the new law: Paypal, for example, has said it will not be adding roughly 400 jobs in North Carolina in response to the legislation. Parisi said Wisconsin should be trying to attract businesses like PayPal.

Gov. Scott Walker's office has not returned a request for comment.

Dane County has also banned travel to Mississippi, which has passed legislation similar to North Carolina.