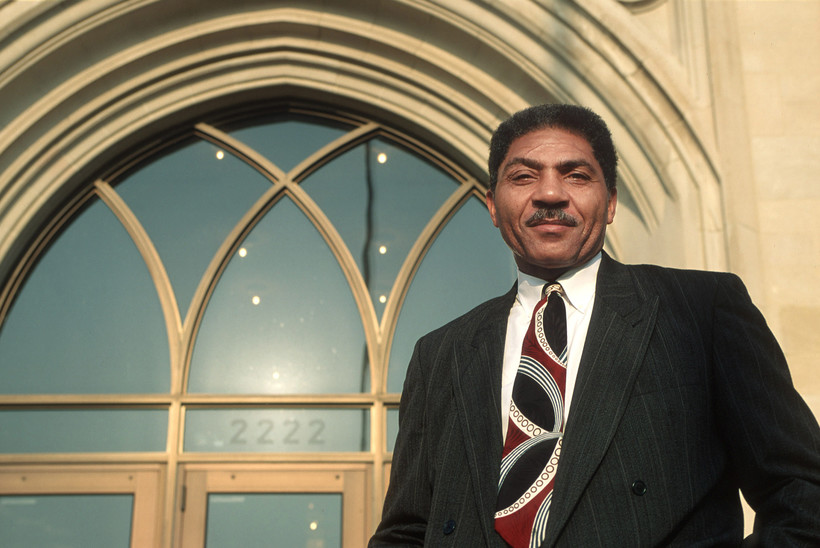 Madison's Central Park is being renamed to honor a Wisconsin educator.

Milton "Milt" McPike was principal of Madison East High School for 23 years. Now, the park located about a mile and a half from the school, will be named after him.

The longtime educator — who was admired by many in the community — died in 2008 from cancer.

Stephanie Franklin, executive director of the Madison Parks Foundation, said McPike was an exceptional leader, and the project draws from the history of the area. Central Park is a generic name, Franklin said, and she thought honoring a community member who served the area was an appropriate choice. 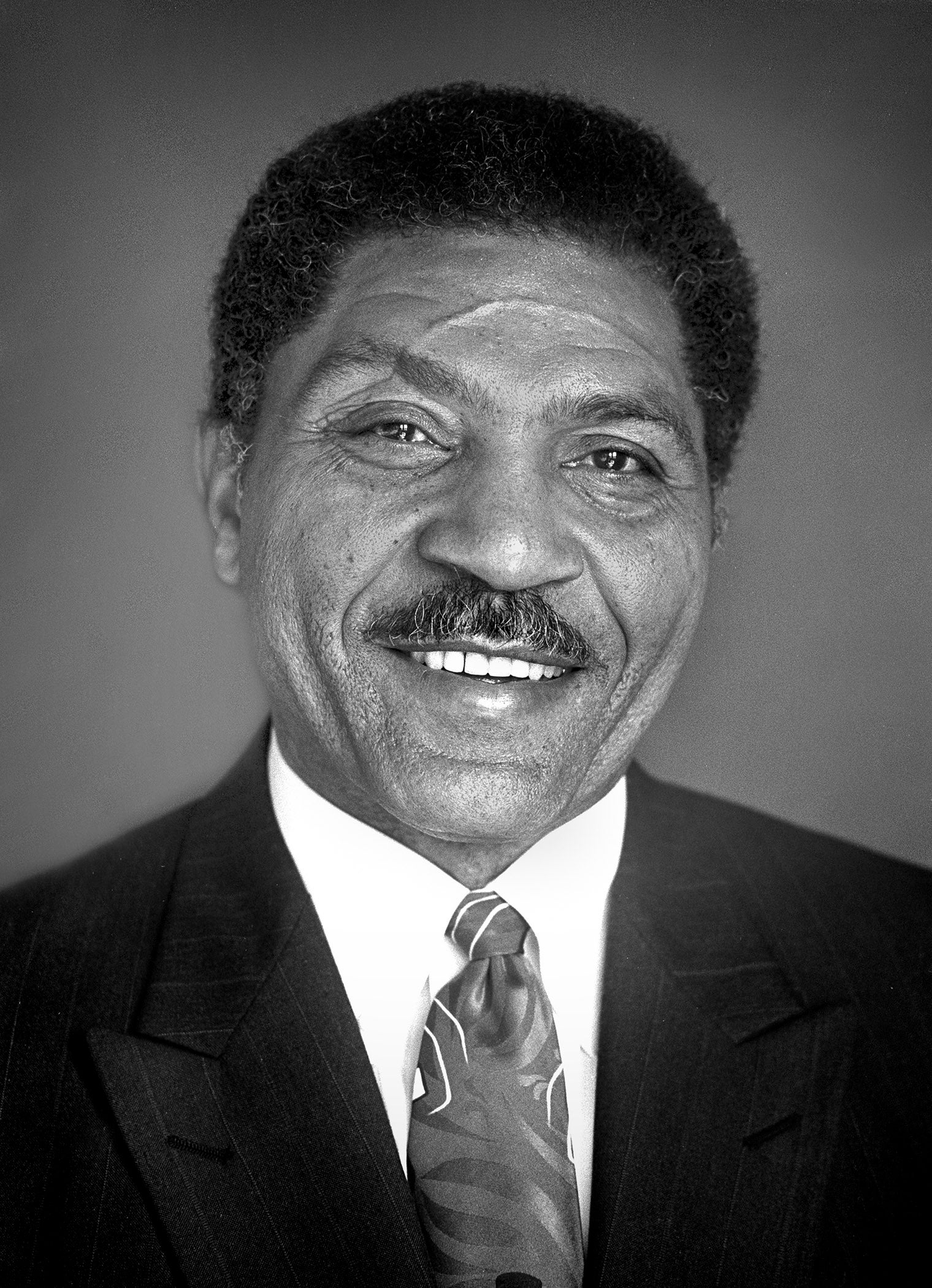 "There aren’t a lot of modern day legacies, and we felt that we should propose something that had some people of historical significance but more relatable that people today knew (like) Mr. McPike," Franklin said. "Hundreds and thousands of people knew him. ... His name is sort of synonymous with East High School and that area."

The foundation proposed the project to rename the east side park, and the Madison Parks Commission approved the plan Dec. 13 to rename it McPike Park.

Sharon McPike, former East High School educator and McPike’s wife, said it's a great honor to have a park in the community named after her late-husband, who she said, "fit the east side like a glove."

Central Park is home to Madison’s weekly summer concert series, Central Park Sessions, and Sharon McPike said renaming this particular park after her husband is perfect, because her husband was a big believer in and promoter of the arts.

"It’s like an eternity where his name will still be spoken on the east side when people go there, (and) new people will learn of him and what he stood for," Sharon said.

The plan is to officially rename the park in March 2018, which will mark a decade since Milton McPike’s death, Franklin said.

McPike also served on the University of Wisconsin System’s Board of Regents, former Gov. Jim Doyle appointed him in 2004. A scholarship fund for East High School graduates was set up in 2014 to honor Milton McPike.