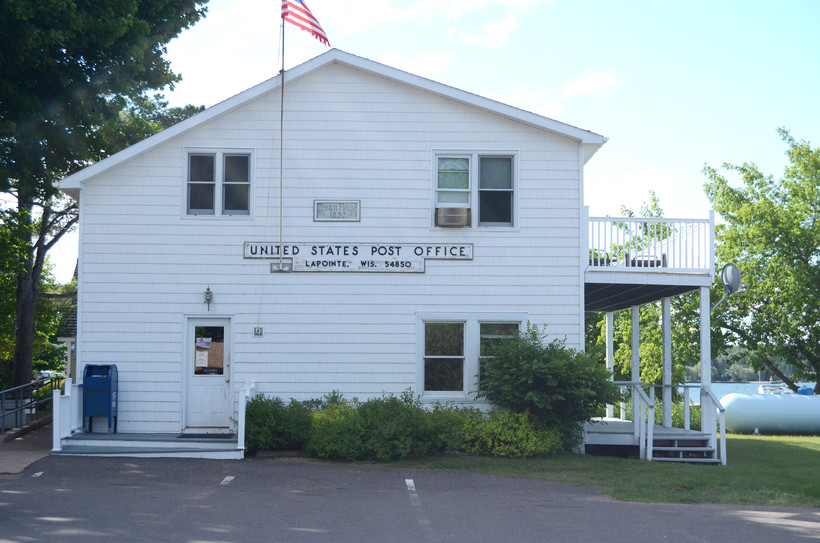 Madeline Island recently passed a proposal to become the first place in Wisconsin to have bilingual Ojibwa language signs not on a reservation. People working on the project say the signs should be available as soon as this fall.

Madeline Island and the town of LaPointe is a kind of Mecca for the Ojibwa people. It’s where they first landed centuries ago after leaving the east coast when it was prophesized that they’d die if they stayed there.

Madeline Herder, a member of the Apostle Island Community Foundation that awarded the town of La Pointe $1,700 for its bilingual project, said the bilingual signs will reflect the heritage of the people of the 17th century.

“Imagine someone walks off the ferry dock and they see a sign in Ojibwemowiin and it piques their curiosity,” said Herder. “Many people don’t recognize the first people’s language, and hopefully they will go into the Madeline Island Museum as well as looking at the island in a different light altogether.”

Nearly 50 signs will be placed around the island with most in LaPointe. Pete Clark, the town’s administrator, said the signs will be used as directional signs at locations such as the library, restaurants, parks and restrooms. The signs will be Ojibwe translations of the already-existing English signs.

“Because so much of what Madeline Island is, and is perceived as, has to do with its long history dating back to the 17th century … it would be important to highlight this for the visitors,” said Clark.

Project Director Nick Nelson helped develop the proposal for the project last fall. He said the total cost of the project for the wood, construction and placement of the signs will be nearly $3,000. Nelson also said there is potential for additional signs to be placed at historical markers around the island.

“The idea is to start with something simple that will show people in an easy way that this really beautiful language, that is home to this place, will cue people into wanting to learn more and do more with it,” said Nelson.

Although this will serve as an investment in tourism, Herder said bringing the community together is just as important.

“One of our values is inclusivity. When we did the Cultural Connections a couple of years ago, there were elders who literally cried when they saw the word for ‘welcome’ in Ojibwemowiin as they got off the ferry,” said Herder.

The signs will be put up around town by September. Once Lake Superior freezes over, bilingual signs for the ice road from Madeline Island to Bayfield will be placed.