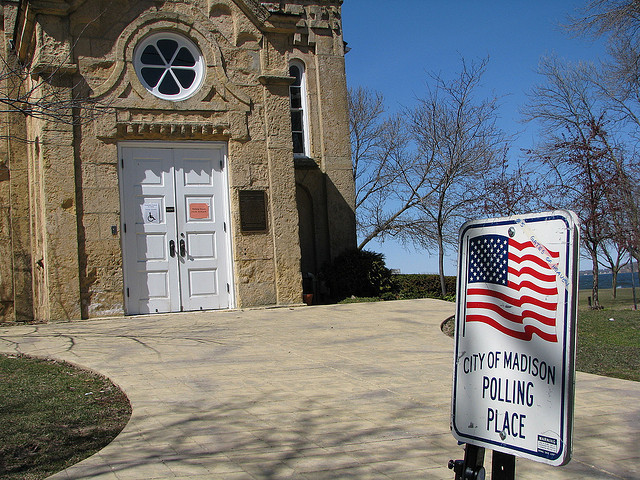 Low Voter Turnout and Some Confusion at the Polls

Municipal clerks and election observers say it has been very quiet at polling places across the state Tuesday. Still, there have been some issues at the polls.

Wisconsin's Government Accountability Board predicts a 20 percent voter turnout Tuesday. In contrast, turnout could be around 70 percent for the upcoming presidential election.

GAB spokesman Reid Magney says turnout is low because there is only one statewide race, the Republican U.S. Senate primary. "It's a very hotly contested primary, that will probably increase turnout among Republicans and Independents who are interested in that race. On the flipside, it's happening on August 14th, which is still in summer. People are on vacation. Students aren't back at college yet, so that may bring it down somewhat," Magney says.

This is the first election that features the state's new legislative and congressional lines. About 75 voters in Marinette County's Town of Beaver received the wrong ballots because of redistricting confusion.

Ann Jacobs is with the Wisconsin Election Protection's Legal Coordinating Committee. She says she has heard a few other reports about redistricting confusion. According to Jacobs, "Elections like this tend to be diligent voters. So these are people that tend to vote frequently and very intentionally. Those are the folks who are going to find out where their polling sites are and get to the right site." Jacobs says she is more concerned redistricting could confuse voters in November.