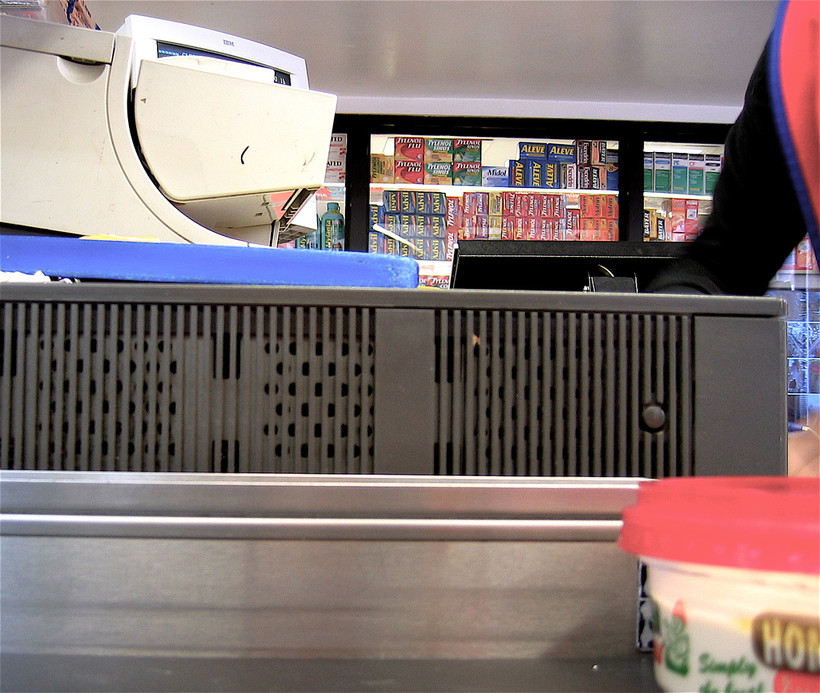 A recent working paper confirms that Americans not only work more than their counterparts in other wealthy industrialized countries, but also that they more often work in the evenings, nights and weekends.

According to Daniel Hamermesh, a co-author of the recently released study, “Long Workweeks And Strange Hours,” people who work those late-night and weekend shifts don’t usually have glamorous or cushy jobs.

“It’s people who are low-skilled, they are very young, they are minorities, or immigrants. That’s what’s intriguing about it,” Hamermesh said.

Hamermesh, an economics professor at Royal Holloway University of London, said that for him, the research's findings are illustrated when he thinks about the service workers whom he encounters when he goes to a convenience store in the evening. He said that they often have an accent, which likely means that they are immigrants, and they are doing low-skill work.

He also said that contrary to what some people might assume, employees working in the service and retail sectors outside of normal business hours are usually not there as a second job. Rather, less-advantaged people might take a job that requires evening, night or weekend hours because those shifts often pay slightly more than a daytime, weekday schedule.

“Jobs at lousy times do pay more,” he said. “So, if you want more money — which you do much more if you’re poor — you’re going to take that kind of job.”

Hamermesh said that Americans’ expectations as consumers play a role in those jobs existing in the first place. Americans who are more advantaged like to be able to shop and access services whenever they want to, which creates a demand for labor during evenings and weekends. The result, said Hamermesh, is that the gap between the people using the services and those providing them increases.

In contrast, Europe largely lacks retail and service outlets that operate late at night. Moreover, it’s still common for stores to be closed at least one day per week. Hamermesh acknowledged that Europe is starting to copy American business hours, but by and large he still finds the differences in business hours between the two continents “striking.”

France, in particular, he said, provided a strong contrast to the U.S. in his study.

“You just don’t work overtime hours, or hardly anybody does,” he said, regarding the French workforce. “And you don’t work nights or weekends really at all.”