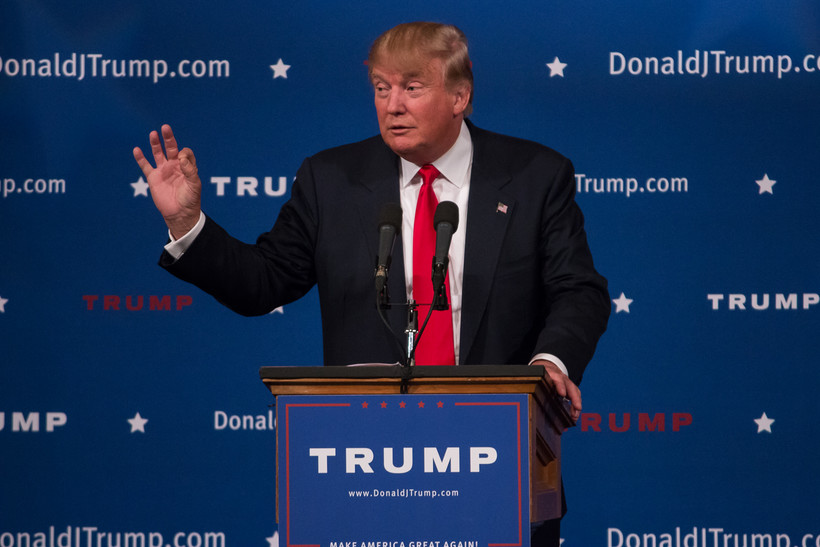 Dozens Of Prominent Republicans Have Decided To Sit Convention Out, Including 21 Sitting Senators
By Scottie Lee Meyers
Share:

The Republican National Convention kicked off in Cleveland on Monday, with much of the early attention focusing on the long list of prominent Republicans who won't be attending.

"I think it's a reflection of what has happened to the (Republican) Party since Donald Trump became the presumptive nominee, which is that it has split into those who are going to make the best of it and go forward as supporters of Donald Trump and those who are not," he said.

The decision not to attend the convention is both a principled and political calculation, Cass said. For some conservatives, an association by mere conventional-proxy is leveraged for time in front of the cameras and a higher national profile, or as a disastrous affiliation with serious repercussions come November. Apparently, many have decided it's not worth the risk.

Trump could have taken it upon himself to consolidate Republican support from the more traditional corners of the party, Cass said. Instead, he spent the last two months going in the opposite direction, a reflection of his campaign strategy that rides a wave of "celebrity and spectacle, not on the momentum of conservative policies."

Wisconsin will be well represented at the convention throughout the week, a surprise to some as the state mounted perhaps the most successful "never Trump" campaign during the primaries. The list of speakers from Wisconsin include Gov. Scott Walker, Republican Chair Reince Priebus, House Speaker Paul Ryan, U.S. Rep. Sean Duffy and his wife Rachel Campos-Duffy and Milwaukee Sheriff David Clarke.