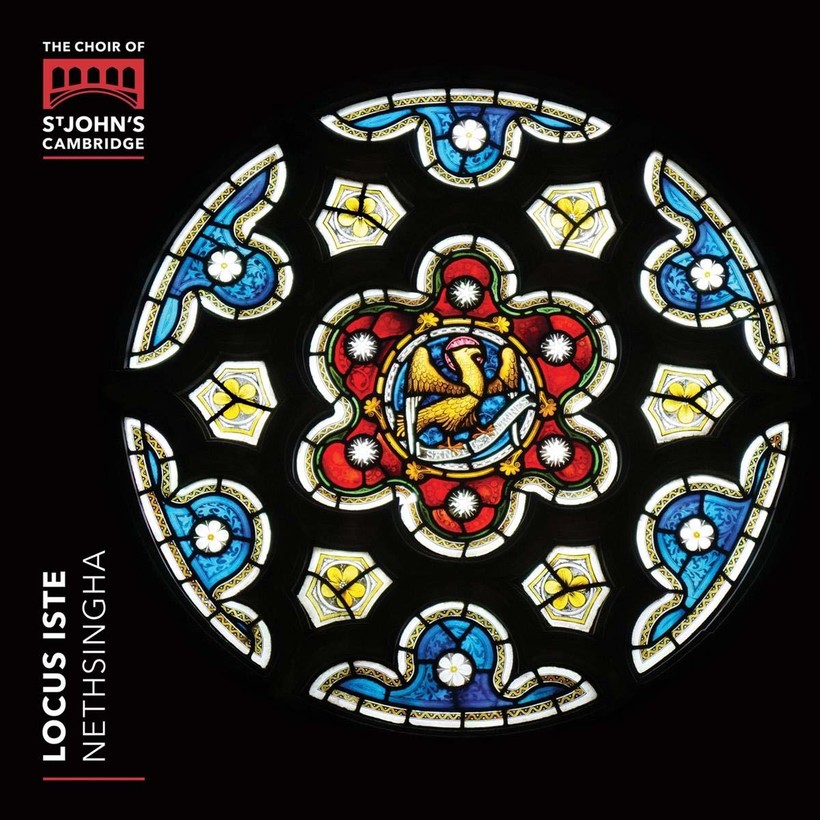 "Locus Iste" translates from Latin to "this place," and the new release from the Choir of St. John's, Cambridge is all about place, specifically their college chapel.

The recording from Signum Classics record label celebrates the chapel's consecration 150 years ago; it was built in the 1860s to replace a much smaller 13th-century edifice.

Inspired by Sainte Chapelle in Paris, St. John's Chapel provides an acoustically rich space for its choir and music directors over the years have captured the beautiful sound on recordings. In fact, this new recording marks the 100th made by the St. John's Choir.

Andrew Nethsingha, the choir's current music director, has chosen gorgeous, meaningful works — one each for the 15 decades since the chapel was consecrated, with composers active during the decade represented.

Ned Rorem's simple "Sing My Soul" is included, as well as the "Cherubic Hymn" from Rachmaninoff's "St. John Chrysostom" and Poulenc's "Salve Regina."

The soundscapes range from purely capella to accompanying trumpet, organ and cello and are beautifully recorded. If you enjoy choral music, this one is special.