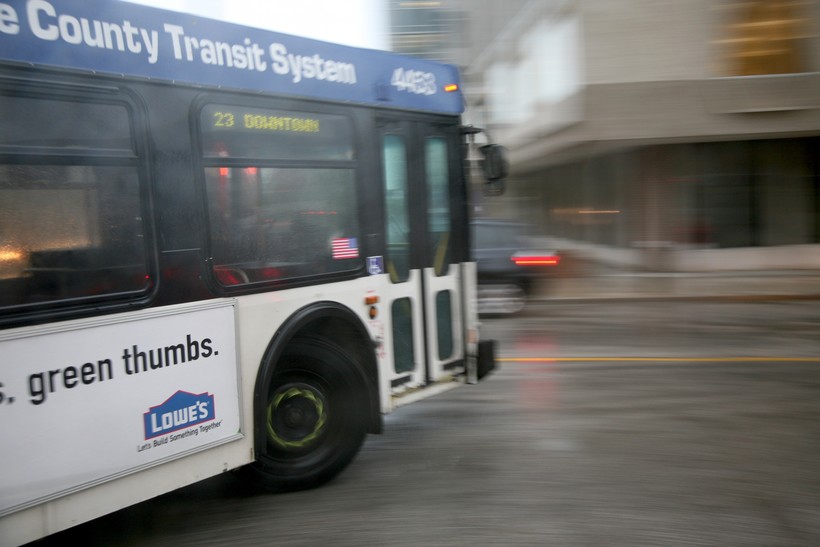 Local transit systems that run bus services would see their state funding held flat in Governor Scott Walker's proposed budget. They would also get bumped out of the state's transportation fund, a move that has transit managers worried.

Seubert says this makes it tough for people who rely on bus service: "Folks who cannot drive - have no other options than public transportation - need our services to conduct their daily lives."

Seubert says flat funding in the next budget will not help that. But he is also concerned about Walker's proposal to move transit out of the transportation fund and into the general fund, where transit will have to compete against schools, health care and numerous other programs for funding: "We are part of a system. Dedicated transportation funding should provide funding for transportation of all modes."

"I believe they will. I think what transit systems will do, as with every area of state government as we've come through this challenging time, you'll look at it and figure out ways that you can simply do more with less."

Huebsch says being part of the general fund could actually benefit bus systems, since the transportation budget has struggled with finding long-term funding options. Governor Walker rejected proposals to raise the gas tax or any registration fees to pay for transportation this year.