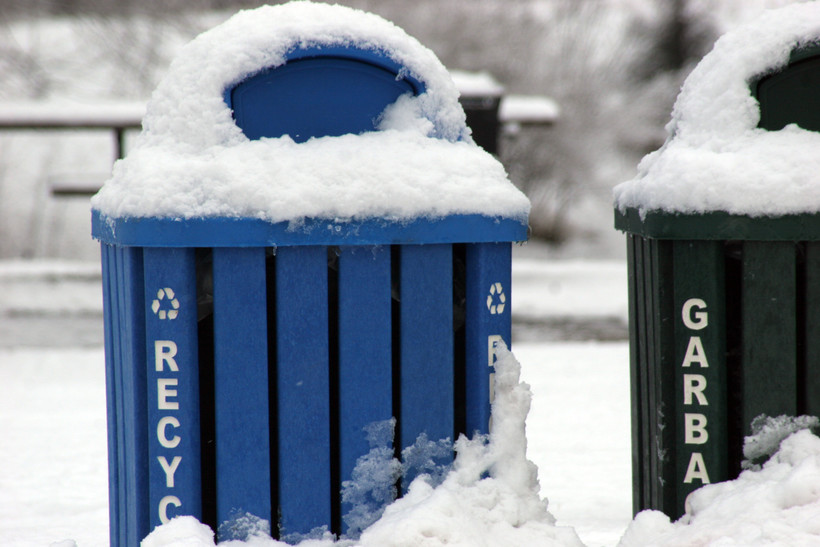 State Grants Could Drop By As Much As $4M
By Danielle Kaeding
Share:

The Wisconsin Department of Natural Resources granted local governments around $19 million for recycling programs in each of the last two years. Meleesa Johnson with Associated Recyclers of Wisconsin said funding may drop by $4 million in the first year of Walker’s proposed budget.

"Local units of government now have to bear that cost-shifting back down to them," Johnson said.

Jen Barton oversees the Recycling Control Commission for Burnett and Washburn counties. She said cuts may mean reduced hours of service at their 14 recycling sites.

"We do it all on the grant. It’s definitely going to directly impact us. There’s not going to be any other way where we’re going to find money to fill in these gaps," Barton said.