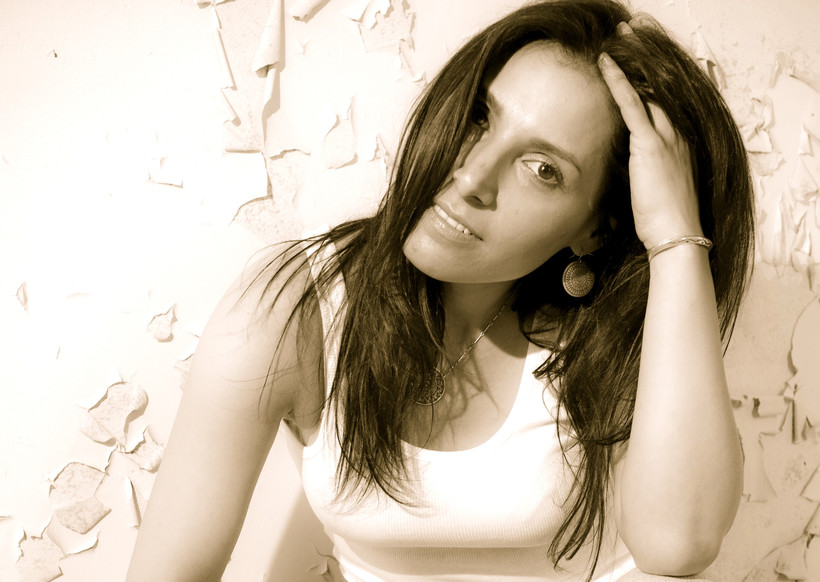 Like many Americana musicians, Kelly Jackson finds inspiration from soulful singer-songwriters, in the likes of Johnny Cash and Patsy Cline.

But her music is deeply personal. The environment, conservation, female empowerment and indigenous activism play a role.

Jackson, who lives in Madison, is an Ojibwe woman originally from the Lac du Flambeau Band of Lake Superior Chippewa Indians in Lac du Flambeau, Wisconsin. Real life threads through her music.

"I think music in general, for me, is medicine," she said. "It’s always been able to, whether it’s healing a broken heart, or it’s just making you happy, want to dance, it’s an amazing way to open up the spirit."

Her 2012 album, "Spirit of a Woman," is a testament to that, with an upbeat title track as an homage to strong women in Jackson’s life. It won Americana album of the year at the 2012 Native American Music Awards.

When she began to play the album live in 2012, she said, Jackson was surprised at the amount of feedback. Women approached her to say the song resonated with them. It uplifted them.

"I’ve always had this message that we lift as we climb," Jackson said.

Hoping to spread that message, Jackson co-founded a nonprofit organization called Spirit of a Woman, which provides professional and personal development for women and girls.

One of the organization’s first ventures was the Indigenous Girls Rock Camp, a music education camp for indigenous girls ages 8 through 18. Participants learned to play an instrument, wrote original songs and performed them at a real music venue.

"(The camp) is the most amazing thing," she said. "It has got to be the coolest thing I’ve ever done." 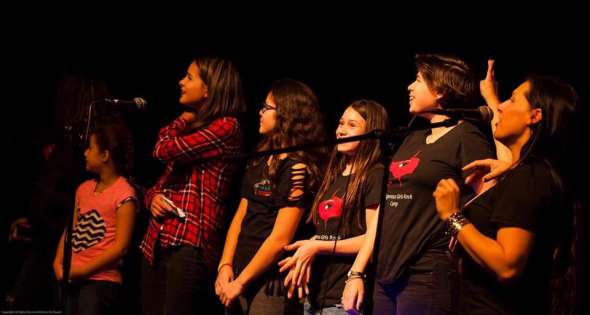 Jackson co-created the camp remembering her first music performance up on stage as a fifth-grader. It was empowering. It stayed with her.

"Indigenous Girls Rock Camp may not create a whole mass of indigenous female artists," she said. "But hopefully it gives them some tools to be strong and to thrive in whatever they decide to do."

In the late 1800s, the United States government mandated that Native American children attend American boarding schools. The Lac du Flambeau school was one of them.

"I was doing research," Jackson said, "And found a letter that was written from a tribal member to a superintendent saying, 'We don’t understand, what right do you have to take our children?'"

That letter inspired her to write and compose a song, "Gaawiin Niiwii Izhaasiin (I Don't Want to Go)."

"It destroyed language, family structure, culture, connection, and it really hit me when I read the letter about this family fighting for their child, and I couldn’t imagine someone coming to my home and taking my daughter," Jackson said. " ... I have elders oftentimes usually don’t make it through the whole song, and that emotional bridge. But I also think there’s a sense of healing, that we really need to recognize as a community, as a culture."