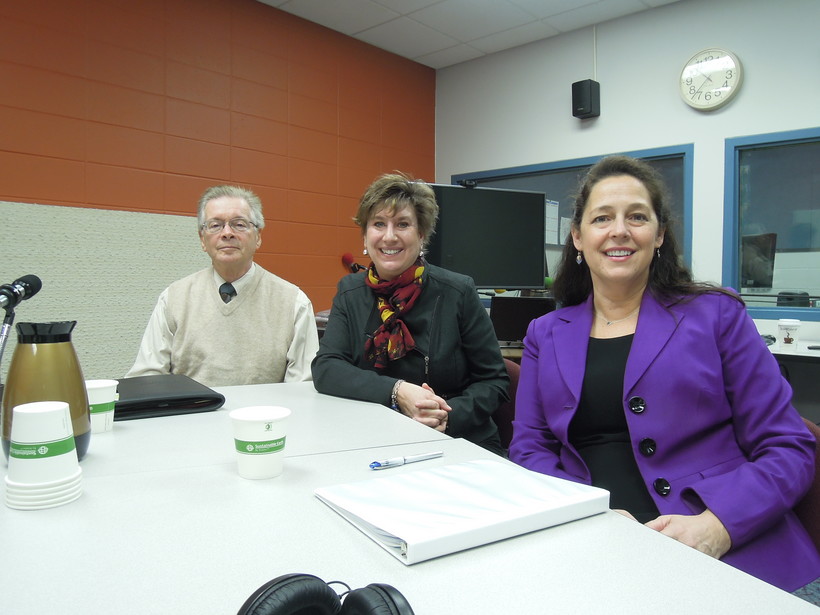 Two La Crosse state lawmakers say they are concerned about how the budget proposed by Gov. Scott Walker would impact public K-12 education in the state.

Public schools in Wisconsin would lose $127 million dollars in state aid in the 2015-2016 year under the governor’s plan. That state aid would be restored in the second year of the budget, but over the next two years, spending per pupil would go down about $135.

The governor has proposed putting money into public education that would be used for $5 per family in property tax relief in each of the next two years, but wouldn’t go into the classroom.

“We look at Minnesota, across the river, they are investing in schools, they have a better job climate, their family wages are higher than those in Wisconsin,” she said. “It’s not just Democrats who are talking about this, Republicans are uncomfortable with where this is going with our public schools.”

The budget also lifts the caps on the school choice program, and for the first time would allow any student from a public school to transfer to a school voucher program school, and have taxpayer dollars follow the student to pay for it.

There are no estimates about how many public school students could transfer to private voucher schools.