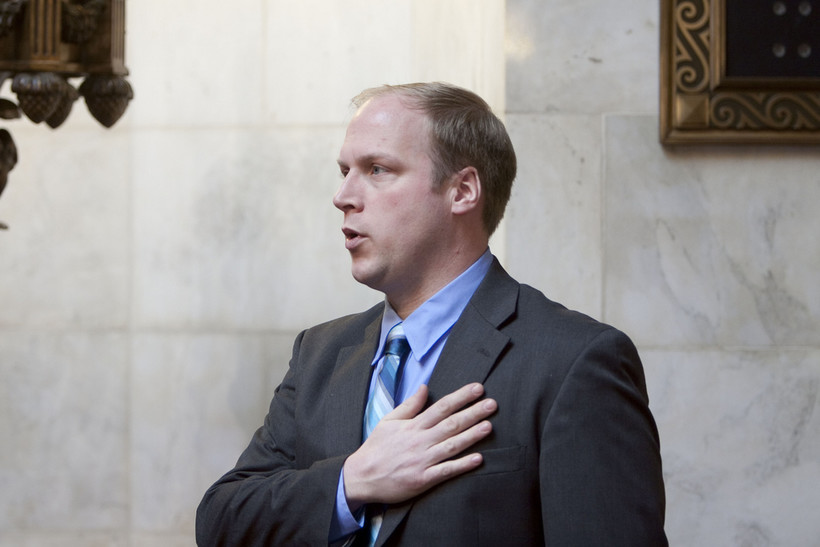 Superior Days, a northern Wisconsin citizen lobbying group, may revisit how it drafts its agenda following some dissent amongst its members on the controversial iron ore mining bill.

Douglas County Board Chairman Doug Finn has been on all 28 of the annual Superior Days trips. He thought the mining issue belonged on the group's agenda, but he says people were divided - and Superior Days is about unity.

"In Ashland, there was some division between elected people and some of the economic development people: 'Why should we mention mining?' Should we re-look at the process? I think we should."

"It was never my intention to damage the reputation of Superior Days. When I said that it's the gold standard, I really mean that. It's so important for everyday citizens to engage their government and this is a great opportunity to do that. But one of the things that I'd like to see is [with] that final language, before it goes to print, take it to the delegation and ask them for an up or down vote."

But State Representative Nick Milroy of South Range says some soul-searching is needed. He says this was the most contentious Superior Days he's seen, but he says it isn't in danger - yet.

"I don't think we've crossed that bridge but if we continue to fail to address the concerns of people who bring up those concerns, that's not going to bode well for the future of Superior Days and I think a lot of people recognize that. They're willing to sit down and work together to try and make the process better."

More than 200 citizen delegates and about 60 students from half a dozen far northern counties made up Superior Days this year.