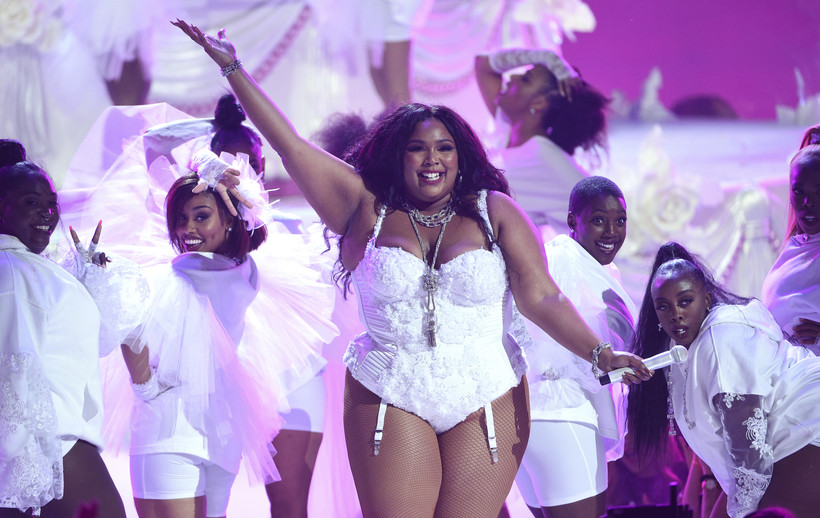 Singer-rapper Lizzo says a security guard tackled two members of her staff to the ground and used hurtful language just moments after her performance at Milwaukee's Summerfest.

Lizzo late Thursday tweeted the guard "slapped and manhandled" her hair stylist and stylist and that she was "out for blood" after he dragged them off the grounds. She called him a "racist bigot" and said he "needs to be in handcuffs." She says they'll file a complaint.

Tonight was beautiful. You are beautiful. But the struggle ain’t over. Racism and bigotry don’t care if you’re a headliner. Thank you @summerfest. We will be filing a complaint against that bigoted “security” guard and I hope you’ll be cooperative in seeking justice. 🤘🏾xoxo pic.twitter.com/bt3J5Cy1AS

Lizzo has been having a breakthrough year, including a BET Awards nomination for best female hip-hop artist.