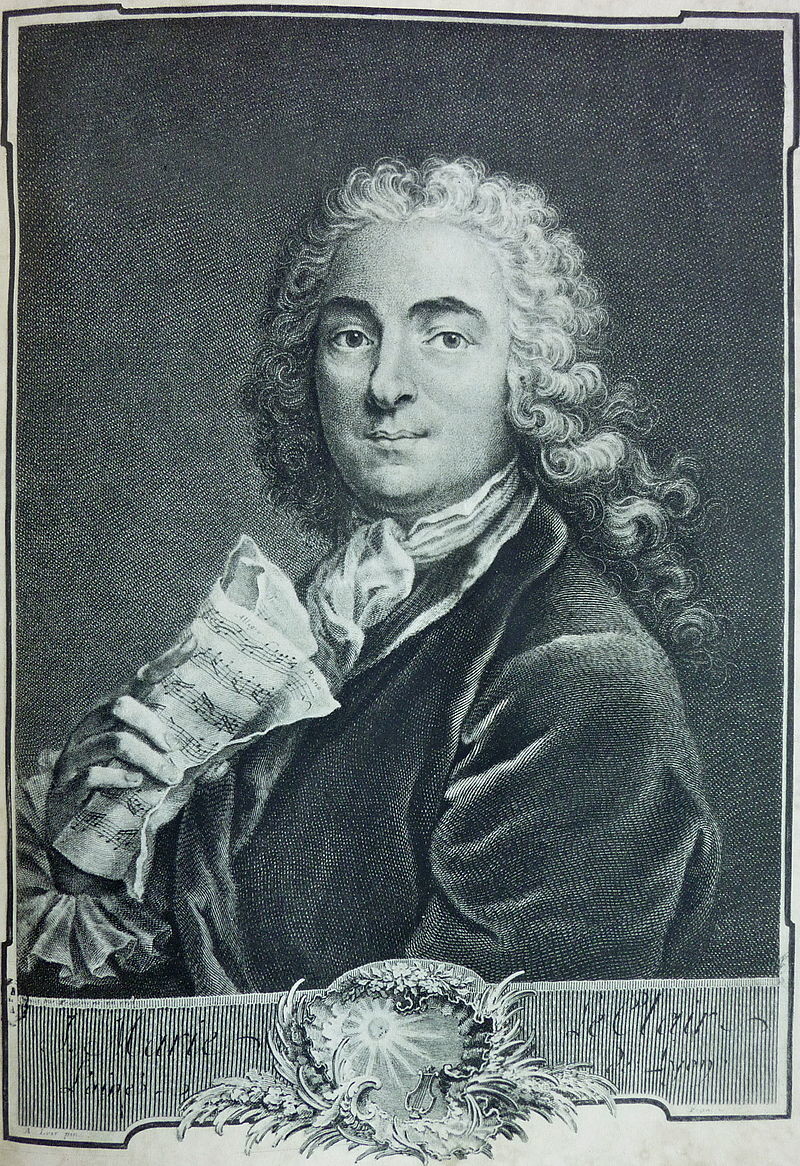 France owed a good deal to Jean-Marie Leclair.  He was one of the most distinguished champions of French music.  He had risen through the ranks of the musical world, first as a dancer and ballet master then as a violinist and composer. Then he had gone on to become a member of the royal chamber of musicians.  He had developed a distinctly French style of violin playing.

But someone wanted him dead.

Leclair had accomplished much in his later years.  At the age of fifty he had written his first opera, which proved a success of the season.  At 51 he had become music director for the private theater orchestra of his former pupil, the Duke of Gramont.

And yet Leclair’s more recent years had been clouded with distrust and despair.  About 1758 he and his wife had separated.  It was a double blow because Madame Leclair had also been the engraver of many of his works.  Leclair had bought a small house in a dangerous part of Paris.  Late in the evening of October 22nd,  1764, as the 67-year-old composer was entering his house, he was stabbed three times and died at his door.  Because all three wounds were in the front part of his body, the police concluded that Leclair knew his assailant.

But who was it?

A thorough investigation came up with three suspects. First, the gardener who found the body.

Second, Leclair’s nephew, with whom the composer had quarreled.  According to one account, the evidence in the French National Archives is so overwhelming against the nephew that the only mystery is why he was never brought to trial.

But according to another point of view, the most probable suspect is Madame Leclair.

To this day, no one knows who murdered Jean-Marie Leclair. Clear and precise as his music is, the composer’s final moments are likely to remain veiled in mystery.