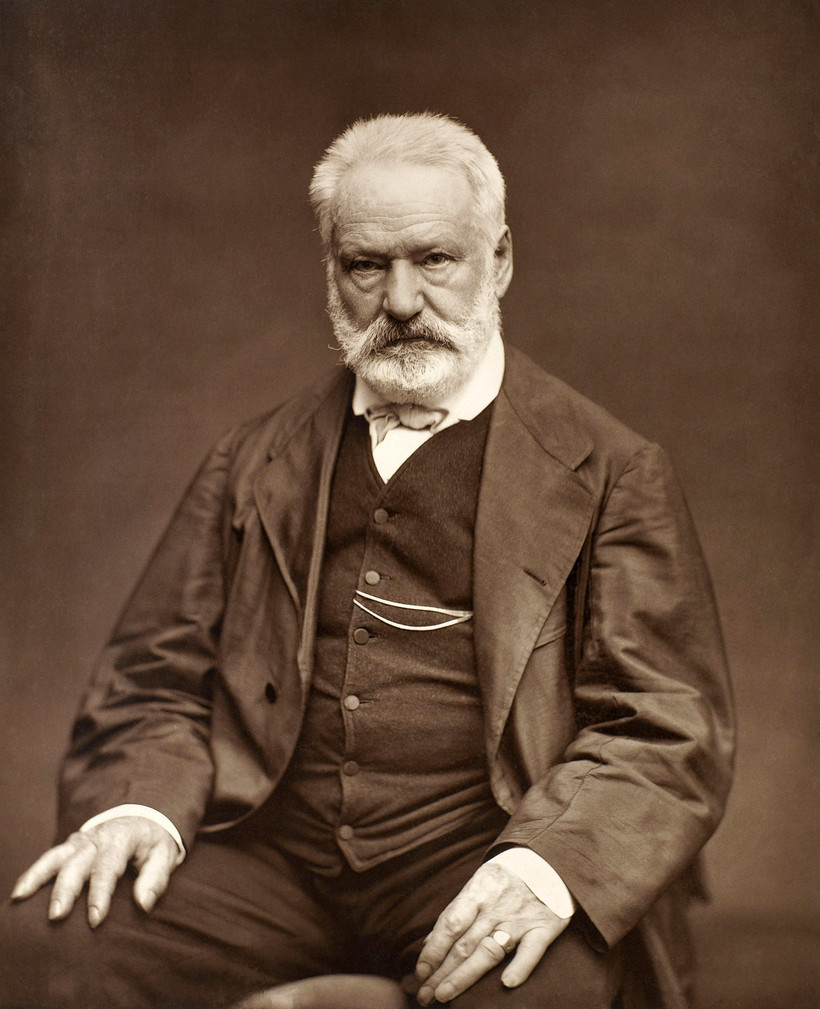 Peter Tchaikovsky had nothing but praise for the French music of his time. He valued George Bizet's opera Carmen above anything produced by the Russian national school, and he was so taken with Jules Massenet's opera Maria Madeleine that he wrote a duet based on words by Tolstoi to a tune inspired by it. But when it came to French literature Tchaikovsky's opinions ran strongly counter to the trends of the day. In July 1880 he wrote to his brother Modeste:

“When it comes to your advice to read The Laughing Man, I thank you, but facetiously. Don't you know about my relationship with Victor Hugo? I'll tell you how it ended. I started to read Toilers of the Sea. The more I read, the madder I got by the minute at all the affectations and scowling. Finally, after reading an entire row of meaningless noisy phrases full of exclamations, arguments, omissions, and so on, I flew into a rage and started spitting on the book. I tore it to tatters, stamped my foot on it, and finally threw it out the window.

"Ever since, I have been unable to look at a book with Hugo's name on it. And as far as reading one is concerned, you couldn't tempt me, not even with the tastiest little tidbit. And take it from me, your Zola is the only other actor in a new style. I'm not sick of him, as I am of Hugo, but I'm getting there. He disgusts me just like young women who pretend to be simple and natural but, in fact, are flirtatious and manipulative. I have to say that, as much as I like the latest French music, their literature and journalism disgust me."

Peter Tchaikovsky taking strong exception to the writings of the great Victor Hugo in a letter to his brother Modeste in July 1880. [As for French history, Tchaikovsky was anything but repelled. In the same letter he wrote of having completed an opera on a thoroughly French subject, Joan of Arc.]