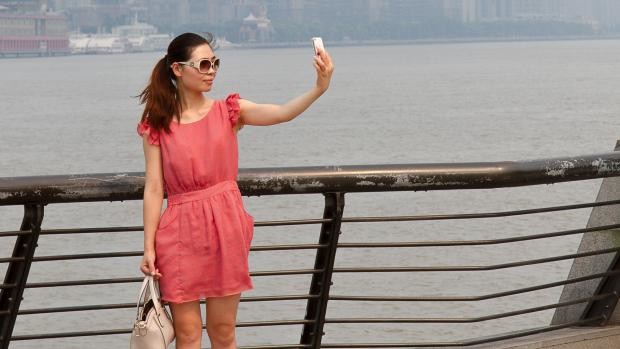 'Selfie,' 'Twerk,' 'Twittersphere' Among Words To Be Banished
By Christie Taylor
Share:

Words that should be banished in 2014 include "selfie," "Obamacare," and "Twittersphere," according to the latest edition of an annual list of words that are overused.

"The Banished Words List," a 39-year-old product of Lake Superior State University in Sault Ste. Marie, Mich., offers more than a dozen words that were nominated over the course of 2013 for banishment. John Shibley, who has been curating the list for 20 years, said the list's offerings were often linked to news items that dominated.

"It evolves quickly along with the language," he said. "Things that bother us come and go.

"It's like a time capsule when you look back at words that were on the list 30 years ago," he said.

Technology also plays a role in what words people overuse: Among other social media-linked words was "hashtag," which has crept from Twitter into other, more ordinary settings.

"Leave it in the context of the use in Twitter," Shibley said.

The full list of words, plus the case against them, can be found on the list's website.